The Last of Us 2 Nominated for 13 BAFTA Game Awards

The Last of Us 2 by Naughty Dog has earned a record-breaking 13 nominations for the BAFTA Games Awards. The adventure survival game, which is a sequel to the highly praised The Last of Us, was published on June 19 of last year and earned similar positive reviews. The BAFTA Games Awards, which began in 2004, recognize exceptional technical accomplishments in the video game industry and have a variety of categories.

While the game’s reception was mixed among gamers, The Last of Us Part 2 has received widespread acclaim from critics, following in the footsteps of its predecessor. Since its release in 2015, the game surpassed CD Projekt Red’s The Witcher 3 to become the most awarded video game in the medium’s history.

At the start of this year, this list of accomplishments, which included both media channel and reader’s choice honors, stood at 261. The Last of Us Part 2 took home seven awards at The Game Awards 2020, including Game of the Year, Best Game Direction, and Best Action/Adventure Game. With 13 nominations for the BAFTA Games Awards, The Last of Us Part 2 has now set a new milestone for the ceremony. Control and Death Stranding, both of which won 11 awards at last year’s festival, had previously kept the record.

The Last of Us Part 2 is up for awards in categories including Best Game, Game Design and Music, as well as two nominations in each of the categories of Performer in a Leading Role and Performer in a Supporting Role. On March 25, the BAFTA Games Awards will be broadcast online.

Although The Last of Us Part 2 has already received critical praise, the game’s production is not yet complete. A still-unreleased multiplayer feature, which will serve as a sequel to the competitive Factions multiplayer mode from the first title, is scheduled to arrive soon. 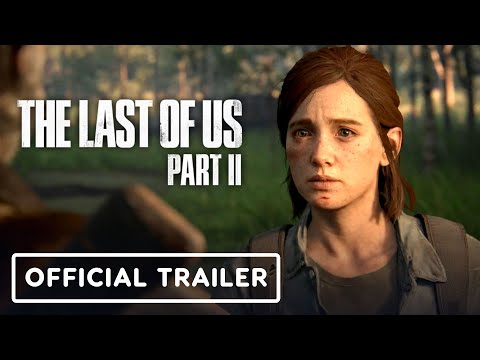 Although there are only little details regarding the game’s multiplayer for now, game director Neil Druckmann recently teased that more specifics would be released soon. Rumors also say that the cooperative feature has become too complex to be published as a standalone title, although this has yet to be verified.

The Last of Us Part 2 delivered a satisfactory expansion of the first game’s gameplay while still moving the series’ plot in a daring and surprising direction. Few players considered the plot to be divisive, but several others found it to be a profoundly emotional and nuanced game regarding humanity and morality. With hundreds of prizes already under its belt, The Last of Us 2’s record-breaking BAFTA Games Awards nominations are sure to result in at least a handful more.

AT&T Maestro Plus: 14% Off On Walmart Today