eSports has been heavily affected by the coronavirus pandemic. Most leagues have resorted to doing digital events but some that were developed around conventions have suffered compared to others, and one of them is Dota 2.

The delay and cancellation of this year’s The International have been overwhelming and according to its producers, it doesn’t seem like the tournament isn’t going to continue anytime soon. In a lengthy post on Dota 2’s official website, Valve announced that they have estimated the date when The International will be back and it isn’t this year nor even in the first half of 2021.

Valve revealed that they are assuming that The International will return by August 2021 in Stockholm. The details revealed by Valve concerning the next The International isn’t totally shocking. Valve wants to conduct a live event thus making it clear that the tournament won’t be taking place anytime soon because of the COVID-19 pandemic.

The August 2021 assumption date gives enough time for vaccines to be developed and distributed worldwide. Above all, it’s just a conventional date that Valve can hold on to. This simply means Valve is telling everyone that there won’t be any The International this year and they will just settle in returning in 2021 as if this year didn’t actually happen. 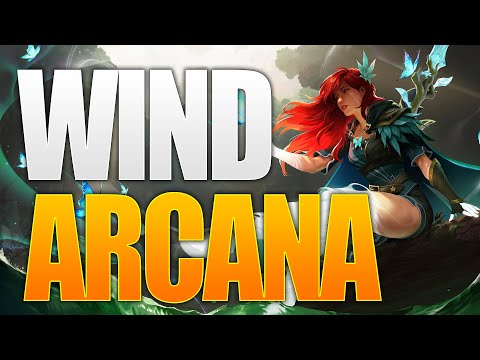 In addition to this news, Valve also revealed that they are planning to pursue a better and regular schedule for next year’s Dota Pro Circuit. Valve even mentioned that several third-party events are tentatively scheduled for the Dota Pro Circuit in 2021 – four in Europe and three in China.

Others are also in the works but are not yet confirmed by Valve. The producers are hoping that after The International 2020 ends, traveling around will be easier and simpler. Valve also takes the blame on some problems encountered during the end of the 2020 season and that their fans gave a lot of valid criticisms.

However, this statement from Valve about their Dota 2 plans most likely won’t satisfy the disappointment of fans. Their decision to delay everything related to competitive Dota 2 is logical but it still is frustrating just like all the cancellations 2020 forced on us. Everyone must just accept that this is how things will go for the rest of the year.