ZeniMax Media CEO And Founder Robert A. Altman Has Passed Away

A few hours ago, ZeniMax Media shared some sad news. The parent company of Bethesda confirmed that its founder, chairman, and CEO, Robert A. Altman, has passed away. Altman serves as CEO of ZeniMax Media since the company was established back in 1999, a term of more than two decades. Altman was 74 years old and is married to Lynda Carter whom he had two kids.

ZeniMax Media posted a lengthy message on Twitter about the death of Altman. In the message, ZeniMax Media described Altman as a friend, visionary, and “believer in the spirit of people and the power of what they could accomplish together.” 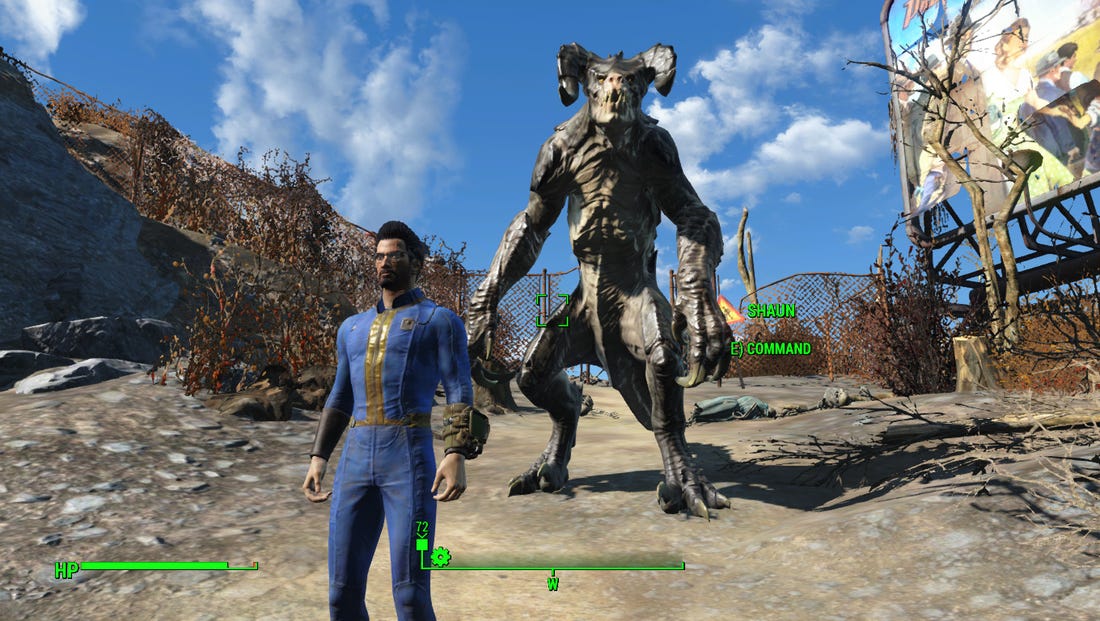 It goes on to reveal how Altman was an exemplary leader and an “even better human being.” ZeniMax Media then states that those in the company will continue to observe the values that Altman taught them during his time in the company.

As part of its letter shared on Twitter, ZeniMax Media also mentioned that throughout the global pandemic, Altman would send an email to all of the employees every week. One such weekly email was revealed in honor of Altman’s memory.

The message discusses the “quiet joys” that working from home can bring even between the challenges everyone is facing. Altman also encourages ZeniMax Media employees to take a break and think about the company they have all created together, saying not to “let a day pass without taking a moment to enjoy your remarkable creation.”

We are deeply saddened to tell you of the passing of Robert A. Altman, our Founder and CEO. He was a true visionary, friend, and believer in the spirit of people and the power of what they could accomplish together. He was an extraordinary leader, and an even better human being. pic.twitter.com/FZFsVtHc5t

Altman’s email ends on a sad tone, reading,  “Looking forward to being back together. As always, stay safe.” The message serves in part as a last farewell from Altman to his coworkers and employees. The global pandemic sadly continues and Altman wasn’t able to once again address ZeniMax Media employees in a comeback to the office, but his memory will hopefully make that memory much more substantial.

Altman witnessed ZeniMax Media make huge strives forward in the more than two decades he spent as CEO of the company. Whether it was the early fundraising drives that ensured ZeniMax Media’s future in the early 2000s, property procurement like that of Fallout back in 2004, studio procurements like Arkane Studios, MachineGames, id Software in the 2010s, or the recent purchase of ZeniMax Media by Microsoft. ZeniMax Media’s free era is identical to the leadership of Altman.

Pokemon Go: How to Catch Reshiram