15 PS4, Xbox One, and PC Games: Free to Play This Weekend

15 PS4, Xbox One, and PC Games: Free to Play This Weekend

In the last week of August, several games in PlayStation 4, Xbox One, and PC can be played and owned for free within a couple of days. A number of these games are already free for quite some time while others will just be free on the weekend. However, all games can only be availed for free in a short period of time. To grab the opportunity, PS4 and Xbox One users will need a subscription to consoles’ online services. PC users, on the other hand, just need an account on the correct launcher.

Included in the games that are already available for a while now and are just being free for the weekend again are the Xbox Games with Gold titles and the PlayStation Plus games. The free games from PlayStation have been around throughout the month. Most of the Games with Gold titles, however, will be gone once August ends. Only one will remain available until mid-September.

Take note that the usual set of free games are available in both Steam and Epic Games Store marketplaces on this weekend. Xbox has also brought back its Free Play Days promotion which will run for the next few days.

Two of the most talked-about free-to-play titles are Predator: Hunting Grounds and Rainbow Six Siege. The former is offering a free trial for a few days while the latter will be free to try within all available platforms. 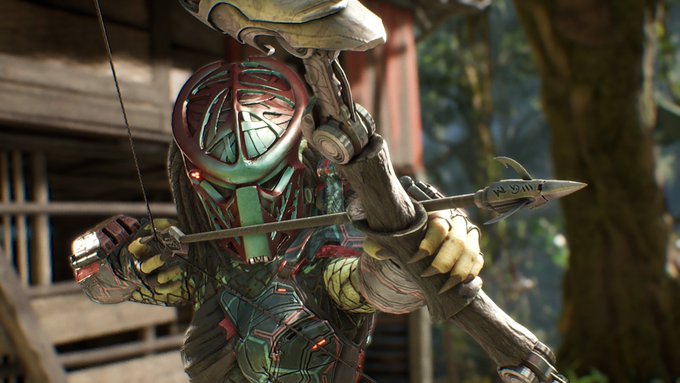 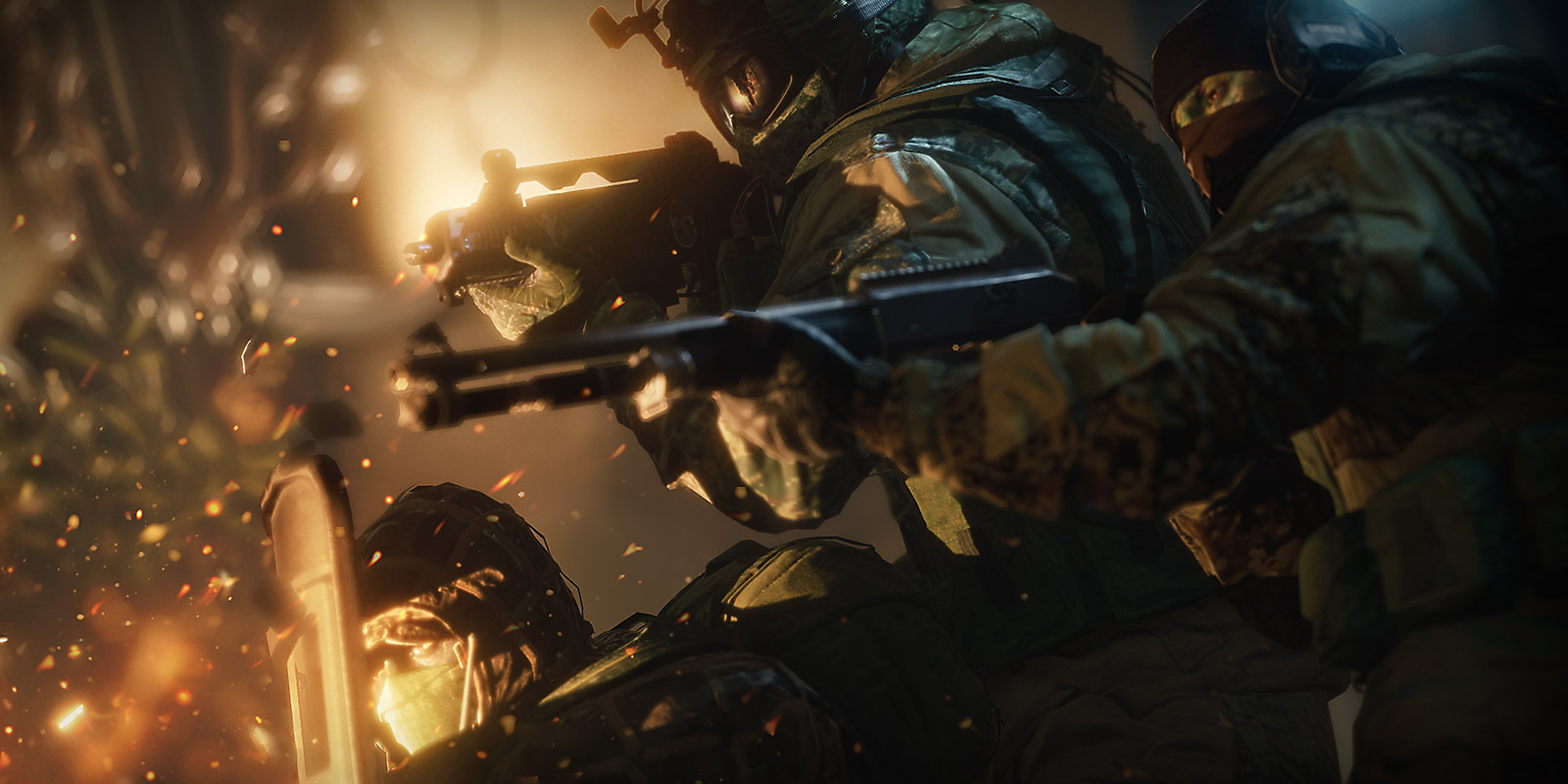 Fortunately, no matter which platform you prefer, you can access all the games that are free to play or own for this weekend. These games are the following: