Activision is slowly rolling out the update for Call of Duty Mobile’s Season 11. It will have a party theme in celebration of its first anniversary since its successful launch last year.

Based on reports, the developers have already released the Call of Duty Mobile Season 11 update in the Southeastern regions of Asia. However, the Battle Pass for the new season is still scheduled to arrive tomorrow, October 15, Thursday.

For the rest of the world, the global anniversary update is scheduled to release on October 14 at 5 PM PT. Looking at a Reddit community post, it reveals what players can expect during the celebratory season. 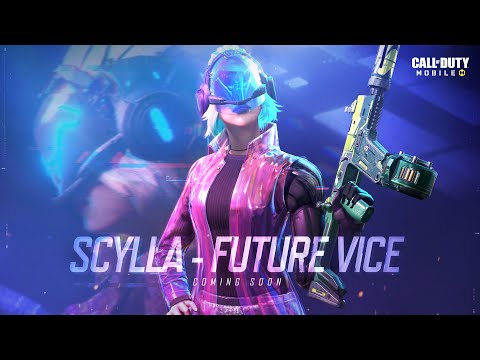 The theme for Call of Duty Mobile’s eleventh season will be “End of the World”-inspired. Rather than making another post-apocalyptic setup, the developers decided to hold a once in a lifetime party event.

In addition, this month’s Battle Pass will be party-themed. The following characters along with their skins will be made available in the game through the Battle Pass:

Reaper has been a constant featured character in the Call of Duty Mobile Battle Pass ever since he was included in the game during season 5. Meanwhile, Scylla is not part of the new Battle Pass but will instead be availed through an exclusive draw.

For the guns, the new season will introduce the skins for:

Additionally, there will also be a new Legendary Calling Card called Tac Insertion as well as a new Baseball bat item included in the season 11 Battle Pass. As teased on most Call of Duty Mobile content creator streams, the special item can also be used in the game’s battle royale mode.

As usual, the start of a new season means the Rank Series will also be reset. This means more rewards will be given away including another free character. The Rank Series 7 rewards include:

The new season will indeed be another exciting party-inspired deathmatch since Call of Duty Mobile is not just be celebrating its first anniversary but will also commemorate the upcoming Halloween season. With these said, players can expect more exclusive events, challenges, and missions with special themes.

What is yet to be announced is Activision’s plans on the previously voted most favorite multiplayer modes and maps. Always tune in to our website for more updates about Call of Duty Mobile’s Season 11.