Pokemon Sword and Shield players who want to add new Legendary Pokemon to their collection will find the challenge easier through The Crown Tundra expansion. The new DLC will let players catch Legendary and Mythical Pokemon at a 100% catch rate.

Pokemon Sword and Shield’s second expansion will be launching in a few weeks. With it comes tons of hours of gameplay into new areas in the Galar region. Similar to the recently released Isle of Armor, Pokemon, both new and old, will be introduced to the game.

However, several of the returning Pokemon will be coming back with a twist as they will be sporting their Galarian forms. While this seems exciting, more so are the new Pokemon that developer Game Freak will be introducing in the new expansion. 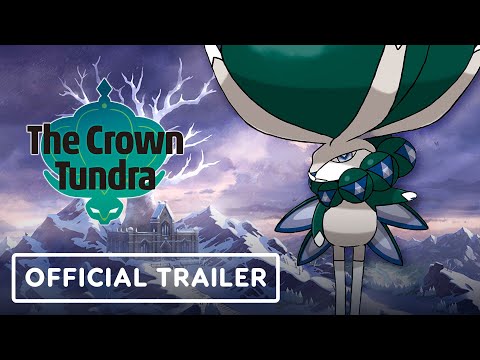 One of the new features of the Crown Tundra expansion is called Dynamax Adventure, a powered-up version of Dynamax Raids players have become addicted to since the Gen 8 games launched in 2019. These Dynamax Adventures will be another way of catching Mythical and Legendary Pokemon in Crown Tundra.

True to its tradition, part of the upcoming expansion will be the addition of Legendary Pokemon which will make players more indulged in the game’s lore and overall experience. However, the best thing about this is how the developers are making these mythical and legendary monsters an easy catch in the game.

Players who already had experienced what the game has to offer should apparently get the logic behind this new feature. If not, the concept actually encapsulates how trainers can come across these ultra-rare monsters – raiding Pokemon Dens in the Wild Area. 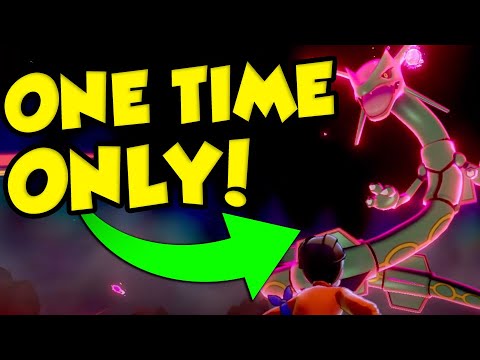 For first time players, encountering and defeating Pokemon inside dens will not always result in catching the monster. In the Crown Tundra expansion, players are guaranteed that throwing the Gigantamax Pokeball will result in a 100% capture rate. In short, the normal Pokeball used inside Pokemon dens transforms into something with a capture rate similar to that of a Master Ball.

While this may seem like it’s making the game an easy one, the difficulty of the endeavor actually depends on something else. After all, Gigantamax Pokemon are tougher and stronger compared to their normal versions.

Generally, they are more difficult to defeat, usually taking five Pokemon trainers to accomplish the feat. Thus, making it time-consuming, to say the least. If it takes a long time to defeat a single Gigantamax Pokemon, imaging taking on three of the same in a row. Not to mention that the expansion’s upcoming Legendary Pokemon are the deadliest in the franchise.

In the Crown Tundra DLC, this is where enigma would come from. Therefore, making the challenge of capturing Mythical and Legendary Pokemon an absolute feat as players do deserve it after facing the trouble of taking one powerful Gigantamax Pokemon.