Quantic Dream’s CEO and founder, David Cage, believes that the Xbox Series X’s shader cores may be unnoticed but is a major advantage over the PlayStation 5. Quantic Dream is famous for developing intense adventure games including Detroit: Become Human and Heavy Rain that placed a heavy focus on player choice and interactive storytelling. David Cage was the writer and director of all of the major releases of Quantic Dream.

As the release of the next-gen consoles quickly approaches, the hype for both the PlayStation 5 and Xbox Series X has achieved a new peak. Recent research broke down console preference per country, according to online sales percentages.

While the research showed that most countries prefer Sony’s next-gen console, including the United States and most parts of Europe, there was no vast majority in either case. Now, an early glimpse at both next-gen consoles also allows for direct comparisons and side-by-side unboxings, which may help decided those who are still hesitant about their choices. For example, the simple design and small size of the Xbox Series X have been praised by those who are bothered by the PlayStation 5’s design and size. 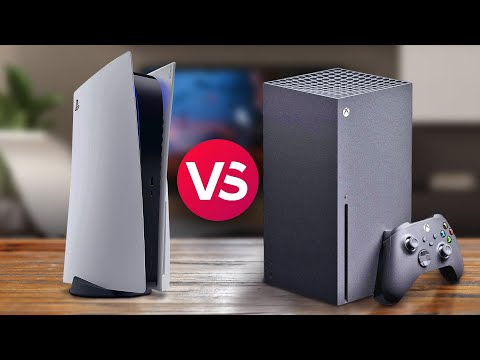 This operation was correlated to Nvidia’s Deep Learning Super Sampling system which allows an AI system to build high-resolution images from a small number of pixels. The high capacity for machine learning of these shader cores could also allow the development of more advanced AI systems and more realistic animations.

As the classic battle between Xbox and PlayStation transitions to the next generation, a lot of pf players are still undecided over which console suits their needs. A breakdown of the two new machines’ advantages shows that the PlayStation 5 will have more exclusive release games, but the Xbox Series X looks to be more powerful in some areas. 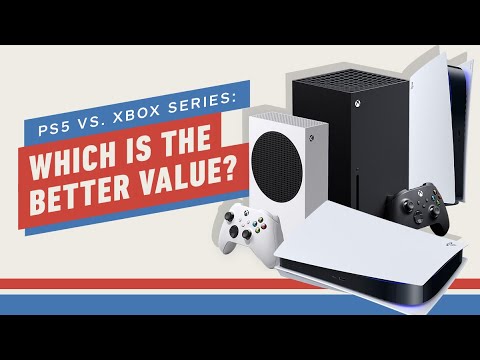 The next-gen consoles will be releasing next week and a lot of fans are still torn between Sony’s and Microsoft’s new machines. With advantages and disadvantages to both consoles, the choice will likely come down to personalized preference for most fans.

However, David Cage’s revelation that the Xbox Series X’s shader cores and the potential that they can provide for future games might convince some of Microsoft’s next-gen console. Improved animations and advanced rendering technology does seem like very next generation and it is highly likely that Microsoft will take total advantage of this technological leap.