There’s never been a better time to engage in Fire Emblem Heroes, as the title is currently commemorating its fourth anniversary. Back in February 2017, the ardent project brought together characters from across a wide variety of Fire Emblem titles and has only continued to grow ever since. A couple of years later, the number of characters in the game is jaw-dropping, and there is still more new content being added constantly.

Nintendo revealed every new thing arriving to Fire Emblem Heroes on its fourth-anniversary celebrations on the FEH Channel, a place for eager fans to get news about the game as soon as it’s available. The 19-minute clip delves into detail about all the improvements fans can anticipate seeing in the game such as new summoning features, events,  characters, game modes, and a lot more. 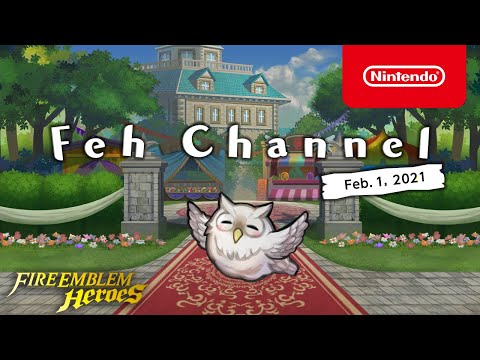 To kick things off, FEH shares the winners of the Choose Your Legends event, which laughably witnessed Marth get beaten by a nameless Gatekeeper. Aside from this, there will also be two daily login bonuses, a new Special Hero Summon, a new Hero Fest, a Grand Hero Party, Aether Raids Support Quests, Anniversary quests, Tempest Trials+, Tempest Trials+ quests, and an event called A Hero Rises 2021, all of which will assist players in earning tons of resources and do more summons.

In addition, players will now be able to customize their summoner, allowing them to finally remove their hood. Once customized, they can even be used as an attack unit, mimicking abilities from other characters in order to make a truly one of a kind combatant. They may even be able to copy the actions of other essential Fire Emblem heroes that are not yet in the game.