Insomniac Games Confirms Spider-Man 2 Will Be A PS5 Exclusive

Insomniac Games debuted the future sequel to Marvel’s Spider-Man, which was published in 2018, during the latest PlayStation showcase. One new tidbit about Spider-Man 2 may keep some PS4 owners in the dark if they can’t get their hands on a PS5.

In 2020, Spider-Man: Miles Morales was published on the PlayStation 4 and PlayStation 5. Because it was a cross-generational title, fans of any PlayStation generation could play it, regardless of how powerful their system was. This allowed PS5 early adopters to enjoy the new features while PS4 owners were not left behind.

Following its unveiling during the PlayStation Showcase, Insomniac Games turned to the official PlayStation Blog to explain several elements of Marvel’s Spider-Man 2. One important fact about the forthcoming sequel that Insomniac revealed is that it would not be released for the PS4 family of platforms. PlayStation fans who purchase either the basic or all-digital PS5 will, on the other hand, be able to play Marvel’s Spider-Man 2 when it comes out.

Several recognizable names from the original are among the Insomniac Games team working on Marvel’s Spider-Man 2, including creative director Bryan Intihar and game director Ryan Smith. Insomniac Games has also confirmed Candyman’s Tony Todd as Venom’s terrifying voice in the next sequel. Peter Parker will be played by Yuri Lowenthal, and Miles Morales will be played by Nadji Jeter. 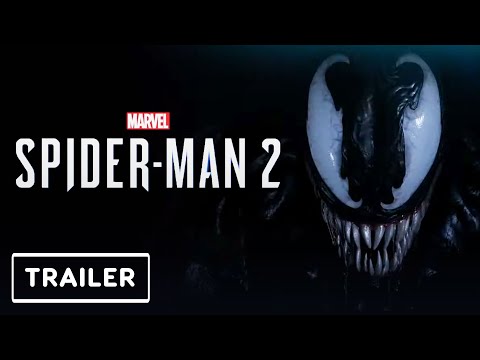 According to the confirmation of Marvel’s Spider-Man 2 and Wolverine, the collaboration between Insomniac Games and Marvel Games will not be ending anytime soon. Both teams are collaborating closely to ensure that both PS5 exclusives take full use of the hardware while faithfully representing the characters from the comic books. The story of Spider-Man 2 will take up where the first film and Miles Morales left off, building on the backstories of both characters.

Some PlayStation enthusiasts are still waiting for a PS5, but fans of Marvel’s Spider-Man and Miles Morales may want to get their hands on one by 2023. Many industry experts believe that current shortages will be alleviated by 2023, so gamers may witness an inflow of next-generation consoles between now and then.