Although The Legend of Zelda Skyward Sword HD is an interesting game for most players, there were a few games apparently missing from the recently concluded Nintendo Direct; specifically from the Zelda series.

A lot of fans expected to hear an update about the Breath of the Wild sequel while others truly hoped that the HD remakes of both The Legend of Zelda Twilight Princess and The Legend of Zelda Wind Waker, classic Wii U games, would be revealed for the Nintendo Switch. However, based on the recent Amazon sales chart info, fans were much more excited in The Legend of Zelda Skyward Sword HD after all.

The Legend of Zelda Skyward Sword HD now ranks as the number one on Amazon US and fifth in Amazon UK. Obviously, this is based on preorders for the title, as the full launch will not be ready until July 2021. Other related Nintendo titles on the list included Super Mario 3D World + Bowser’s Fury. 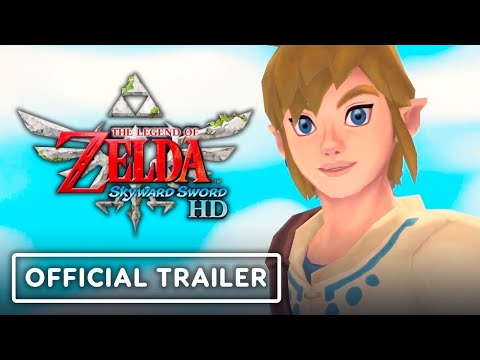 What is very intriguing about Nintendo and any borderline controversial decision making is that it usually works out in the company’s favor. While Zelda fans left the lengthy 50-minute Nintendo Direct expecting for more and even being frustrated that The Legend of Zelda Skyward Sword would be sold at $60, the result for this is that Zelda is on top of the Amazon charts.

Similarly, while several fans were perplexed as to why a title like Super Mario 3D All-Stars would only be available for a limited time until March 31, the game achieved digital sales Switch milestones. For better or worse, Nintendo appears to know what it is doing.