Little Nightmares 2 was initially announced during last year’s Gamescom, however, this year’s Gamescom has revealed that the game will be released on February 11, 2021. During the event, Bandai Namco also released a new gameplay trailer, which will definitely give you goosebumps. Check it out below: 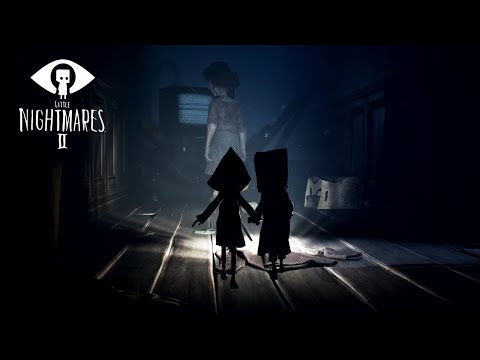 Little Nightmares 2, as the title suggests, is a sequel to 2017’s hit game Little Nightmares. Like the first game, you follow the story of Six as she goes on her ridiculously spooky adventure. Only this time, you will be controlling a new character named Mono – the one wearing a paper bag.

“Six is fading from this world and her only hope is to guide Mono to the Signal Tower. In this world of nightmares, you are her only beacon of hope. Can you muster the courage to fend off your tormenters, and co-operate with Six to make sense of The Signal Tower?”

The gameplay trailer gives us a peek at the new and horrifying nightmares Six and Mono will encounter in the game. Honestly, we’re not even sure how the developers were able to come up with these creatures and still sleep soundly at night.

Six and Mono will also be faced with new traps and puzzles to figure out, as they try and find a way to reach the Black Tower. You will find yourself faced with severed hands, giant dolls, and even a super creepy pianist.

Upon release, Little Nightmares 2 can be played on gaming platforms such as the PlayStation 4, Xbox One, Nintendo Switch, and PC. However, later in 2021, it will also be available on the PlayStation 5 and Xbox Series X.