Rather than the normal tendency of superhero games focusing on explosive real-time combat, this one will focus on turn-based tactical fights comparable to Firaxis’ renowned XCOM series. Iron Man, Doctor Strange, Captain Marvel, Ghost Rider, and more Marvel superheroes will appear in Midnight Suns. The Hunter, a unique hero that players can control and modify throughout the tale, will lead them against a new otherworldly opponent. 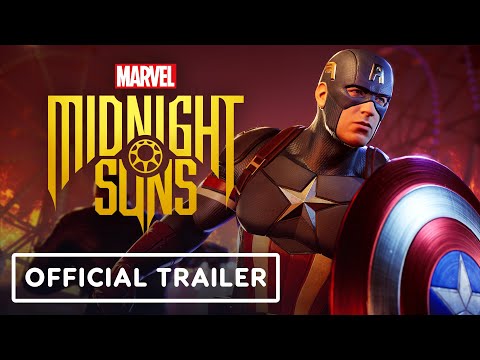 With the game set to release in March, 2K and Firaxis have given IGN a first look at Marvel’s Midnight Suns gameplay in the form of a new cinematic trailer and longer walkthrough video. Both hint more at the plot, referring to the Hunter’s history with the demonic adversary Lilith, as well as how the organization HYDRA plays a role in the threat Lilith and her soldiers represent.

The introduction of a card-based ability system, which will offer each hero with a pick of cards each round, will liven up Marvel’s Midnight Suns’ tactical gameplay. According to the walkthrough video, enemies may be pushed into ambient elements such as bursting barrels and down ledges to finish them off faster. With these combat choices, Midnight Suns is obvious to be more than simply a Marvel-themed XCOM.

The emphasis on non-combat gameplay in Midnight Suns’ hub, known as the Abbey, is perhaps the most noticeable distinction. Players will be able to utilize their combat prizes to create new powers and enhance current ones, as well as uncover hidden mysteries around the Abbey’s grounds. 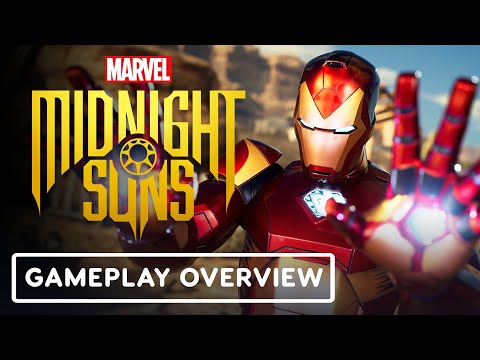 Players will also be able to interact with some of pop culture’s most famous superheroes. According to 2K, Midnight Suns is the first Marvel game that allows true fans to live with their heroes rather than merely battle alongside them.

In a move reminiscent of Mass Effect, players will be able to spend hours with each of the characters engaging in various discussions and activities, allowing them to grow closer over the course of the campaign. In both battle and the Abbey, cultivating these connections will be crucial to obtaining important prizes. Some fans, however, may be unhappy to hear that Midnight Suns will not have any romantic choices.

Call of Duty Warzone: All Sins of the Father Intel Locations