Nioh 2 Darkness in the Capital Expansion Coming this October

Nioh 2’s second expansion, Darkness in the Capital, will be released this October, promising to give more amazing new content to a title that is already filled with replay value. The first game of the franchise, 2017’s Nioh, was a breath of fresh air for fans of the Dark Souls-like genre which featured the fusion of the impressive action playstyle by developer Team Ninja with detailed combat gameplay alongside distinct Japanese aesthetics.

Nioh 2 enhanced on all virtual aspects of the original game and the launched of its first expansion, The Tengu’s Disciple, confirmed that the developers still have a lot of engaging stories to tell and even more difficult tasks in store. 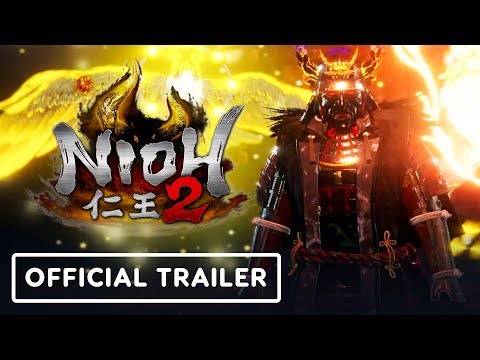 Similar to the first game, Nioh 2 will also get three DLCs in total. The first expansion featured the protagonist traveling back to the past to meet Minamoto no Yoshitsune – the previous owner of the legendary sword Sohayamaru that players can acquire at the end of Nioh 2.

The expansion gave players access to new weapons, armors, and a few new locations to explore, similar to Nioh’s first DLC. If Nioh 2 follows the same recipe, fans can anticipate two more expansions, with the third DLC closing the storyline which started in The Tengu’s Disciple and adding an iteration of The Abyss – a 999-floor challenge where players can improve and test their skills.

Based on a post on the PlayStation Blog, the second expansion, Darkness in the Capital, will begin its story where the first DLC left off. In addition to the continued plot and greater difficulty, the DLC will also include “new storylines, overwhelmingly powerful new bosses, tricky new Yokai, new Guardian Spirits, skills, Ninjutsu, Onmyo Magic, and Soul Cores.” 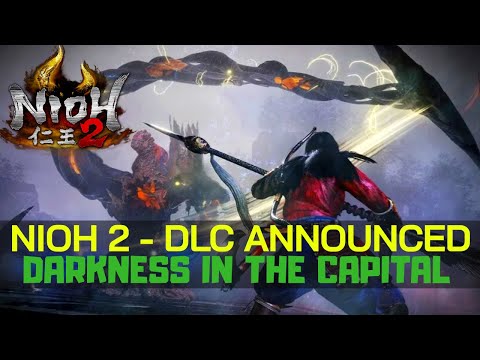 It will also provide players with new armor sets and an exclusive weapon crafted to excel in hand-to-hand combat. The DLC is also in line with 2017 Nioh’s second expansion, although Nioh 2’s more comprehensive gameplay, weapons,T and storyline mean that the Darkness in the Capital DLC has more outlets to discover when it comes to releasing new content.

As far as the story goes, the upcoming expansion will feature the protagonist going to Kyoto City, where they will again travel to the past to meet other iconic heroes while slaying demons along the way. They will continue deciphering the Sohayamaru sword’s secrets and try to look for answers about the protagonist’s mysterious origins while slaying countless demons, of course.

While it’s improbable to learn precisely what the developers are planning in terms of particular items included to the game, one thing that’s guaranteed is that the Darkness in the Capital DLC will introduce ethereal items into the game which is one level of rarity better than the items that are available in the game so far. This means players will have the ability to craft totally new weapons and armors which they would likely need to defeat the new bosses.

In light of the lasting fame of samurai games which has been epitomized further by Ghost of Tsushima and Sekiro: Shadows Die Twice, the Nioh franchise is a constant reminder that Team Ninja are still masters of their craft.

With the launch of Darkness in the Capital, fans of the Nioh franchise will have more reasons to go back into the world of Japan’s Sengoku-era and test their skills against the developer’s newest round of challenges.

Mario Fans Speculate That Princess Daisy May Be A Playable Character In Super Mario...