For the past months, Call of Duty Warzone has been plagued with various bugs and glitches. Sometimes these problems anger players such as the demon gun texture bug that pops up frequently even when inside the battlefield, but others are interesting distractions.

The most recent bug discovered inside Call of Duty Warzone falls in the latter category, as players of the famous battle royale title have found what looks like an invisible staircase at Storage Town.

The Call of Duty Warzone invisible stairs was revealed by famous Twitch streamer and Tiktok creator sallyisadog, who exposed the glitch’s existence to his 1.3 million subscribers. To locate the invisible stairs, players simply need to go to Storage Town’s northern side and follow the wall that surrounds the actual storage units. If this is done correctly, players will start traversing an apparently invisible staircase.

Call of Duty Warzone players can ascend the hidden stairs until they reach the top of a nearby tree, and can actually use the tree’s leaves as cover. However, the stairs don’t go up high enough before players fall back to the ground. Fortunately, it’s not high enough for players to take fall damage, so fans can test with the hidden staircase with nominal risk.

Unlike other Warzone bugs, it doesn’t look like players can abuse the invisible stairs and give themselves big leverage over their enemies. The stairs don’t go up that high, and while players can utilize the tree for cover, it doesn’t appear like it would be a feasible strategy in most situations. Still, players can use the bug for comedy. 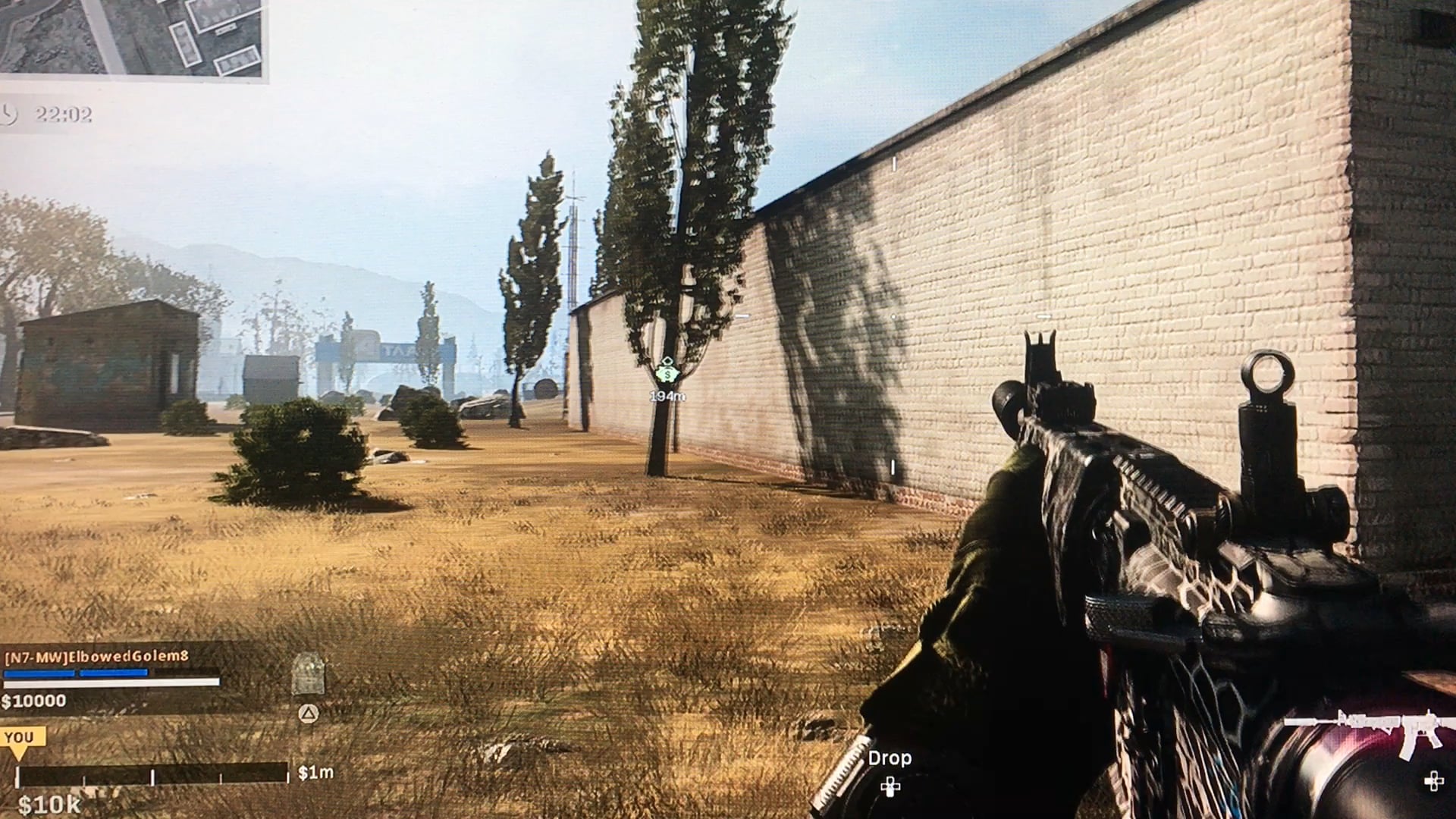 It’s uncertain how long Warzone has had this hidden staircase, and it’s also unsure if there are other invisible stairs inside the Call of Duty Warzone map. However, if anyone wants to find another, they may want to begin exploring walls while they are running around, as there could even be more hidden stairs waiting to be found.

Developer Infinity Ward usually releases a new Call of Duty Warzone update every week, with the game’s new update coming today, October 27. It’s improbable that the next update will be as big as the recent Haunting of Verdansk patch that got released last week, but at least it should change a few playlists as well as fix the existing bugs and glitches in the game.

Whether or not the hidden stairs in Storage Town will be fixed remains to be seen.

Best Daggers To Use In The Elder Scrolls V: Skyrim