After a lot of fan outcry and disappointment, Rockstar has released the Naturalist update for Red Dead Online which adds a new role and some new content. This update was not enough to satisfy fan demands.

It is clear that the frontier roles are the main focus of Red Dead Online’s gameplay. These are different paths that a player can take when playing that have specific bonuses and perks attached to them, for example, a Trader delivers supplies and has a camp dog, while a Bounty Hunter brings in outlaws and can learn gun specific skills and tricks.

The frontier roles are not exactly the same, however, there are some gameplay actions that are common between them, for example, riding to a mission location, killing a bunch of people, then riding to a mission-complete location.

When a dynamic event occurs like roadside robberies or a man in need of help to save his wife, it makes the game feel a lot less of a grind and more like a living breathing world. They don’t spawn often enough though, especially when riding off-road. 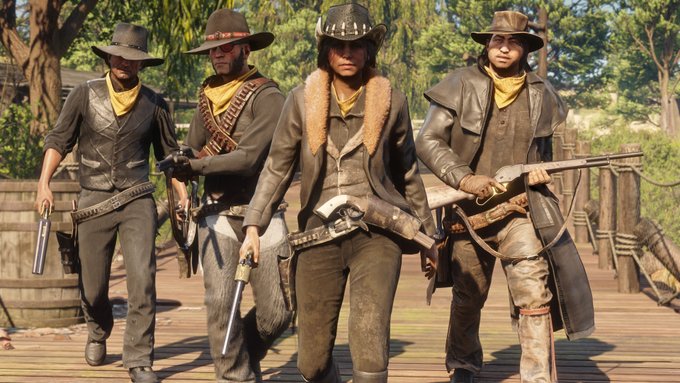 The Naturalist Frontier role attempts to add some much-needed diversity to the gameplay by giving a choice between two sides. If you choose to work for the pacifist Harriet, you would tranquilize or track animals and study them to get unique rewards and the Animal Reviver skill, while choosing the retired hunter Gus would get you to collect animal parts, skins, and hides to obtain unique and rare clothes and accessories that also have unique buffs. But it does not seem to matter that much which side you choose because Harriet will still give quests even if you kill every animal in the frontier after waiting out a timer. 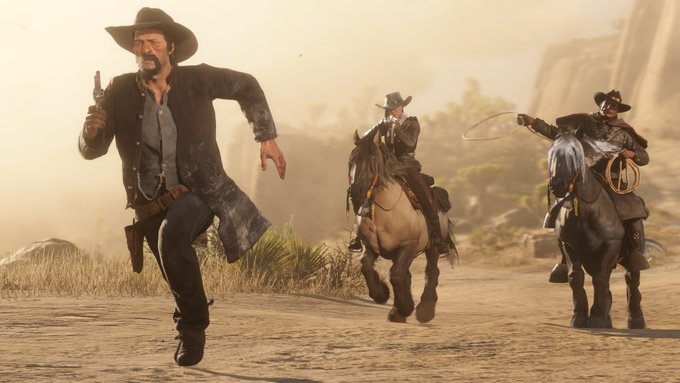 Red Dead Online’s early stages tease that choice really matters by having quests that end in moral choices. One such mission is a choice of whether to return a woman to her abusive husband or to help her escape with her new lover. As you get deeper into the game it becomes clear that ultimately, honor as an outlaw does not mean that much. These quests are also short.

The Naturalist update is perfectly fine, but after the novelty of some new characters, it does not make a huge impact on the overall experience in Red Dead Online.

Grand Theft Auto Online in comparison has many more layers when it comes to content. Starting as a low-level drug runner and working up the criminal ladder eventually owning numerous illicit businesses.

There is always something else to unlock, a new apartment to plan heists in, or a luxury car to show of to your friends. These businesses unlock further progression and special missions specific to the type of businesses. 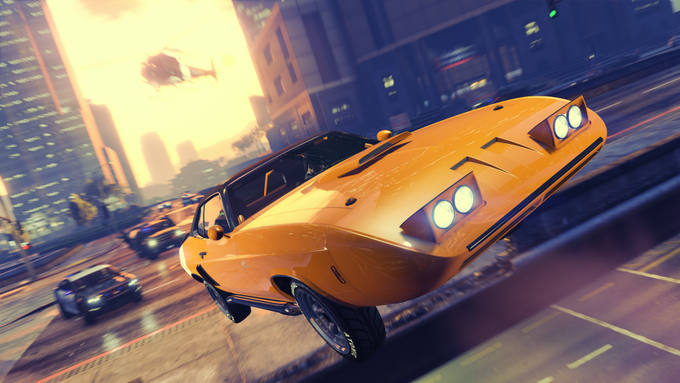 GTA Online feels more varied than Red Dead Online. Selling counterfeit cash with some friends feels entirely different from doing the Diamond Casino Heist or stealing some cars solo and selling them to the highest bidder.

Red Dead Online has many frontier roles that task players to deliver wagons, find shiny objects, or take pictures of animals, but they all feel too similar and have less diversity compared to GTA online’s activities. 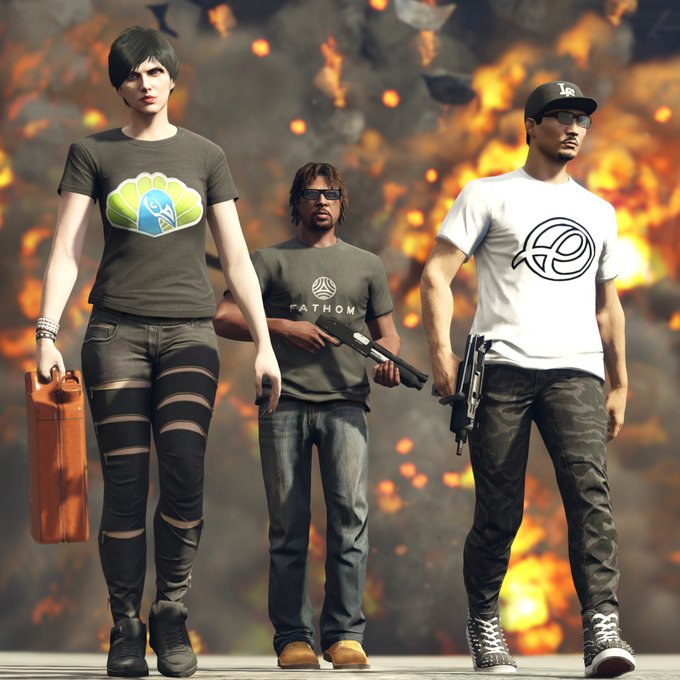 The developers of GTA Online have branched out, always experimenting with new mechanics and missions while over at Red Dead Online they are doubling down on the frontier roles. Rockstar just continues to put new layers on ultimately the same experience.

Red Dead can never be another GTA Online. The midwest low-tech setting limits where they can go. If they want to regain some footing, There need to be new and elaborate ways for players to progress and spend time in the world of Red Dead Online.

No Man’s Sky: Origins Is Released Today And It’s Bigger Than Ever