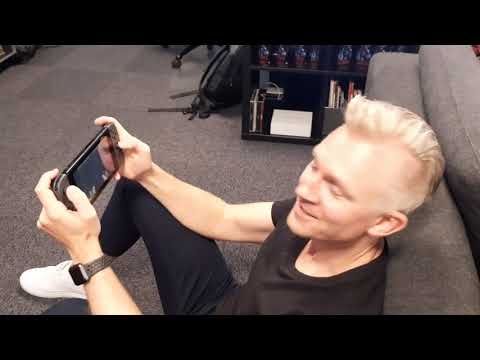 Rise of the Triad, a classic FPS game from 1995, will be getting a Remaster next year. This was announced during 3D Realms’ digital Realms Deep 2020 event. Unfortunately, the announcement didn’t come with screenshots or even gameplay footage, but a PC, PlayStation, Xbox, and Switch release has been confirmed for 2021.

Rise of the Triad was a hit back then, despite the fact that countless other FPS games were also on the rise, such as Doom and Castle Wolfenstein. That said, the game pretty much follows the basic gameplay structure of those other FPS games.

In this game, you are a part of a special operative team called H.U.N.T (High-Risk United Nations Taskforce) and you have to investigate possible terrorist activity. As the player, you have to find keys in order to unlock specific doors, as well as pick up ammo, health, weapons, and more along the way.

The game also features five playable characters, and what’s so interesting about Rise of the Triad is the fact that you have enemies who would beg for their lives. For this remastered version, it’s been confirmed that it will include mechanics and features that are expected in a 2020 FPS game.

For instance, this means that widescreen support for the more modern monitors will be included, as well as online functionality for the game’s somewhat ancient multiplayer mode. However, this will still retain the classic Rise of the Triad experience – only more modernized.

3D Realms, Destructive Creations, and Apogee Software will be the ones collaborating on this remaster, and as mentioned, it is scheduled to launch this 2021 on multiple gaming systems.