When compared to Saints Row 4 and Gat Out of Hell, the Saints Row reboot appears to retain the over-the-top open-world action of earlier games in the series, albeit it appears to be dialing things down a touch. Based on what was seen, the next Saints Row game appears to have more in common with Saints Row 3 than anything else, embracing its absurdity while being more realistic than the series’ most recent entry. 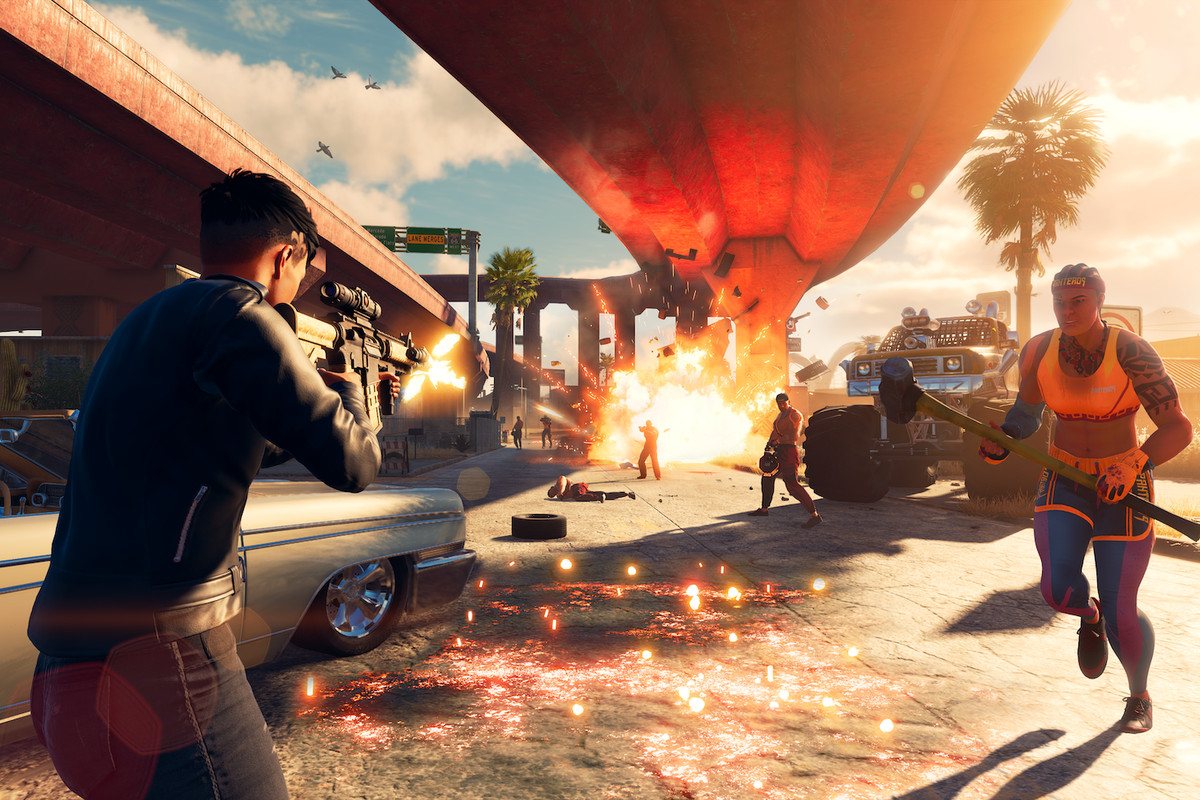 The relaunch of Saints Row will bring significant changes to the franchise. Volition, the creators of Saints Row, is adopting a “new approach” to the game, adding new characters and a new city. The Saints Row remake is set in the American southwest, and players assume the character of The Boss, who creates The Saints group with his buddies Eli, Kevin, and Neenah.

They team together to take on the new city of Santo Ileso, which is ruled by three big gangs: Los Panteros, The Idols, and Marshall. To make taking over Santo Ileso a bit simpler, players will be able to team up with pals in drop-in/drop-out co-op. 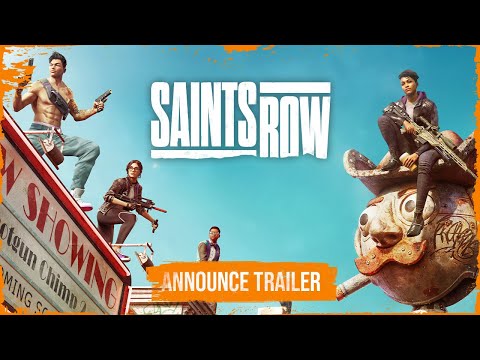 Unlike the newer Saints Row games, which saw players assume the position of President of the United States and utilize superpowers, the Saints Row reboot plot appears to be more similar to the first game. It’ll be about a group of crooks attempting to climb to the top of the criminal underground once more.

The teaser indicated that gamers would take on the role of a pre-made Boss played by Bryce Charles, however, this does not appear to be the case. According to reports, the game would allow for “unprecedented personalization,” however additional information on this is needed.