The release of Pokemon Sword and Shield’s second and supposedly last expansion has brought with it tons of new content which makes The Crown Tundra an immersive gaming experience from start to finish.

For Pokemon fans that are planning to complete the entire experience, they should consider accomplishing the expansion’s story first then take on the quests on getting all the Pokemon available in the game including catching Legendary and Mythical monsters in the game. The Crown Tundra offers 11 returning unique Pokemon from the previous games – the Ultra Beasts from Pokemon Sun and Moon.

In fact, players will have to go through all the three major quests in the expansion called Legendary Clues. This means beating and capturing the Regis Pokemon family, the three legendary birds, and returning Calyrex to its original form. The quests are called The Legendary Giants, The Bird of Pokemon Legend, and The King of Bountiful Harvests respectively. 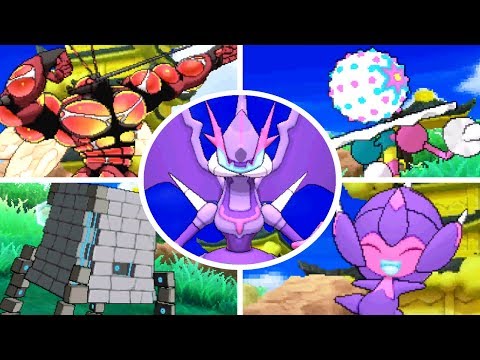 After going through the Crown Tundra’s storyline and finished all of the three abovementioned quests, a fourth and final Legendary Clue will appear. Particularly, this last clue will show itself as part of the plot where Peony accidentally drops it for the main character to pick up.

Examining the clue, it contains the image of a Max Lair with a gleaming whole on its top which represents the wormhole where the Ultra Beasts are resting. Players who previously played Pokemon Sun and Moon or Pokemon Ultra Sun and Ultra Moon should be familiar with the location.

Talking to Peony after looking at the fourth and final Legendary Clue will trigger several cutscenes. Afterward, the events will lead players to the location to finally encounter and possibly catch the Ultra Beasts.

The 11 returning Ultra Beasts are: 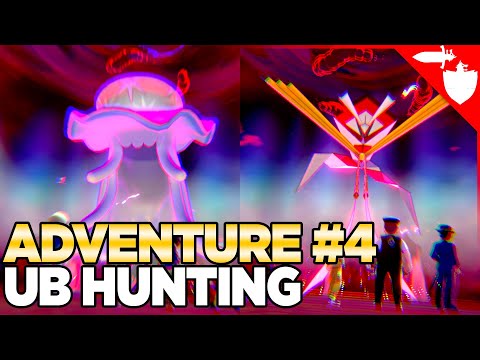