In the case of Assassin’s Creed Valhalla, which is the latest entry in the franchise, Ubisoft incorporated some kind of in-game secret language that players could decipher if they wanted to—and oh boy, these dedicated fans surely didn’t disappoint.

For the unfamiliar, Assassin’s Creed Valhalla is the very first game in the series to have a Viking for a main assassin. What makes it even more interesting is how it utilizes Norse mythology as well. In line with this, the game has a secret language called the Isu, which is used by powerful beings who brought forth the Pieces of Eden. 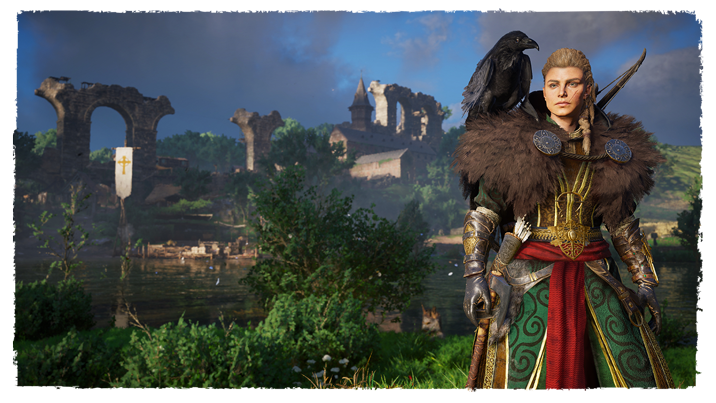 As such, the world of Assassin’s Creed Valhalla has Isu script peppered throughout different in-game locations. Isu language is even featured in the present-day portions of the game. Specifically, there are seven files on Layla Hassan’s laptop that have images of the Isu script on them. It’s worth noting that the images on Layla’s laptop can be translated in-game. However, Assassin’s Creed Valhalla’s Collector’s Edition has similar Isu script that remains untranslated. As such, fans took it upon themselves to decode the language on their own.

The YouTube channel Access the Animus has a video featuring a couple fans deciphering the different Isu text in Assassin’s Creed Valhalla. Not only that, they were kind enough to explain in the video how any fan can simply decode the Isu language on their own.

According to the fans, it was possible to decipher text on their own because the Isu language is apparently a “proper” language in that it has actual parts of speech that real-life languages use, including verbs, prepositions, and conjugations.

Although Isu words can be written using different symbols that have the same meaning, the files on Layla’s laptop were a huge help in allowing the fans to fully understand how the language worked. Once the seven images were translated in-game, the fans were able to find key words and phrases that helped them decipher the other secrets in Assassin’s Creed Valhalla Collector’s Edition. 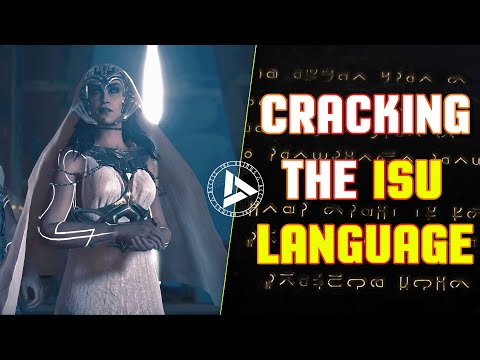 That being said, it’s quite obvious that the fans over at Access the Animus has previous knowledge when it comes to studying languages. Thanks to them, the rest of the Assassin’s Creed Valhalla fans now understand what the secret words are in the Collector’s Edition’s soundtrack CD.

Not only that, they were able to decipher the text on the included art prints as well as on the game’s case. Access the Animus’ channel, in general, has a bunch of Assassin’s Creed Valhalla content that are definitely intriguing to watch, including videos that delve into Eivor’s genealogy and other minute details such as this.

It’s definitely awe-inspiring how far fans are willing to go just to gather every bit of information about their favorite game. Although, going to such lengths such as deciphering an entire in-game language isn’t strange for Assassin’s Creed fans, especially since the franchise is full of hidden secrets that no fan would want to miss.