November will be a big month for all Call of Duty fans, as next week will be the extremely anticipated release of Call of Duty Black Ops Cold War. While fans are still waiting for its launch, they can still always play and spend time with Call of Duty Modern Warfare and Warzone battle royale, both of which just recently received a new update that shuffled the available playlists.

Talking about Call of Duty Modern Warfare’s multiplayer, the classic fan-favorite map Shipment 24/7 is back. The map is simply one of the most famous Call of Duty Modern Warfare maps and it’s always well received by players whenever the map makes its highly anticipated comeback to the game. Those looking for the same experience on a bigger map should try the Shoot House 24/7 playlist that is also available through the recent update.

Call of Duty Warzone also had a playlist reshuffle as part of the recent update. With The Haunting of Verdansk event now over, Warzone fans will discover that Warzone Rumble and Blood Money Quads will now be playable again. Blood Quads Money is basically a faster-paced edition of the Plunder game mode, whereas Warzone Rumble contends two teams of 50 players each against each other inside the battle royale map.

With Call of Duty Black Ops Cold War releasing in a few days, it remains to be seen how frequent Modern Warfare updates will be implemented moving forward. It’s probable that Infinity Ward will still continue to update the game on a weekly basis, but it’s also probable that it will centralize its attention to the new game instead. But while the Call of Duty Modern Warfare multiplayer will soon be left behind, it doesn’t mean that Warzone support will be ending too. 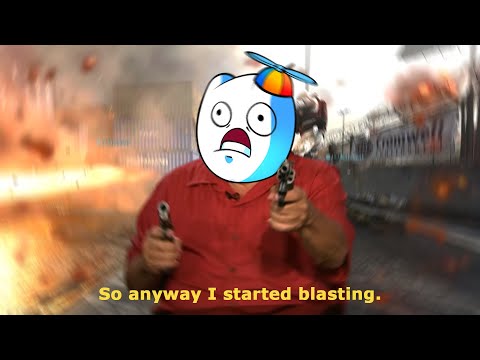 On the contrary, Warzone will be integrated to Call of Duty Black Ops Cold War starting in December, at which point players can anticipate all Call of Duty Black Ops guns to be included in the Warzone battle royale. Considering how famous Warzone is, it’s highly likely that support for the game will continue for years to come, even when next year’s new Call of Duty game launches in the market.

Everything New Coming To Call of Duty Mobile Season 11