Dragon Ball Z: Kakarot will be released for Nintendo Switch on September 24 alongside the game’s A New Power Awakens DLC, according to a small section during the most recent Nintendo Direct. Surprisingly, none other than publisher Bandai Namco Entertainment hinted to the Nintendo Switch arrival some months ago.

In March 2021, the Bandai Namco Latin America Instagram account posted a previously unseen Dragon Ball Z: Kakarot commercial with Switch’s readily recognized logo at the bottom. The publisher soon responded with a statement, describing the logo’s placement on the ad as “nothing more than a mistake.”

Not long after that, news of a Switch version spread again, thanks to details given by the leak and rumor site LeakyPanda. Bandai Namco’s allegations of a mistake were clearly a ruse to keep the information hidden for a few more months.

During the Nintendo Direct at E3 2021, a number of significant announcements were made, including confirmation that Dragon Ball Z: Kakarot will definitely be ported to Nintendo’s hybrid system. For September 24, Bandai Namco intends to release the action role-playing game on Switch, including parts one and two of Kakarot’s A New Power Awakens DLC. In the video below, courtesy of GameSpot, you can see the announcement trailer: 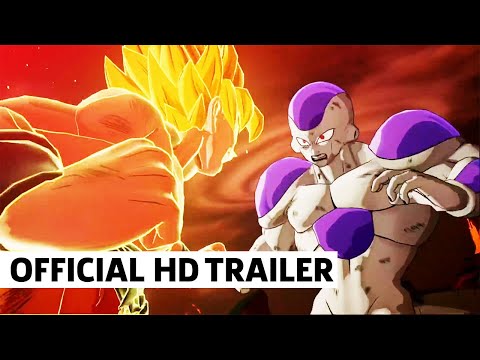 This is unquestionably a significant bonus for Nintendo Switch users who may otherwise have missed out on the very polarizing Dragon Ball Z journey. Despite this, the game has many big, explorable locations and breathtaking graphics and character-driven moments that many fans of the famous franchise have come to cherish.

Bandai Namco first released the role-playing game in early 2020. Dragon Ball Z: Kakarot sold 1.5 million copies worldwide within a week of its debut. Sales dropped significantly in the subsequent weeks, despite a good start. For example, eight weeks after its release, the action RPG had only sold two million copies, a far cry from the two million copies sold in the first seven days of Dragon Ball FighterZ’s release. The forthcoming Nintendo Switch port should prove beneficial in terms of boosting sales.

ZOOULAI Wireless Charging Station – Save Up To 29% On Amazon