Sadly for the comic book series biggest fans, Marvel’s Avengers hasn’t had the most pleasant of releases following its September launch date. The game debut with various game-breaking glitches and bugs, while players also lambasted that the game lacks post-game content after the main campaign was done.

It appears developer Crystal Dynamics is knowledgeable that their game needs to have considerable enhancements to keep players invested, recently releasing a long blog post explaining some much-awaited improvements coming to Marvel’s Avengers.

Even though the blog post presented huge announcements, the most significant is that Marvel’s Avengers’ PlayStation 5 and Xbox Series X versions have been delayed so that the development team will have enough time on making the core game the best it can be. 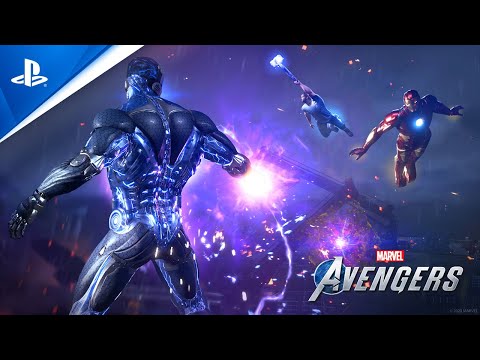 In the press release, Crystal Dynamics admitted that tons of changes need to be made in the upcoming months, with the conclusion to postpone being made to make sure that the developers are able to “deliver a next-gen experience showcasing all that this game is meant to be.”

It guarantees that players can anticipate more solid information in the months to come but in the meantime, they are free to continue playing the current-gen versions of Marvel’s Avengers on the Xbox Series X and PlayStation 5. According to the development team, there will still be evident advantages when playing on the next-gen systems, mentioning better frame rates and quicker load times.

They also promised that saved games will still be movable between consoles and players will have the ability to continue enjoying multiplayer mode with friends on the Xbox One and PlayStation 4. With this in mind, the statement does have fans asking the strategy of the developers moving forward, with most worried that the game could be facing serious problems. 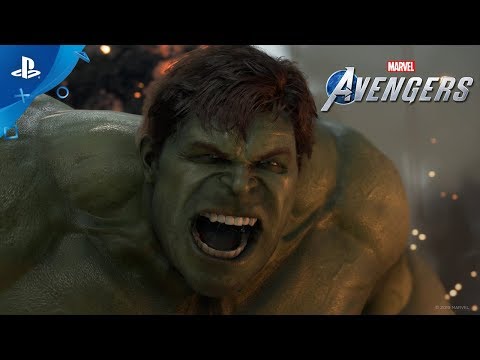 The announcement came shortly after a recent leak revealing that the game’s PC player base was declining below 1000 in the past weeks. For a title that was only launched a few weeks ago, those are some significantly concerning statistics, with most fans wondering whether Marvel’s Avengers is condemned to follow the footsteps of games like Anthem.

The developers’ post does state that they are committed to rekindling the game’s fan base, so hopefully, this is enough evidence to prove to early buyers that the game still has the spark to grow into something really special.

Along with the revelation that the Xbox Series X and PlayStation 5 editions of Marvel’s Avengers are delayed, the post highlights new information about the recently announced Tachyon Rift challenges, a late-game wave-based challenge called the Mega Hive, and a super difficult four-player raid called AIM Cloning Lab. It appears the developers are planning to focus on ensuring that the post-game content keeps fans playing Marvel’s Avengers for years to come.