The video game industry is constantly growing and changing, and a lot of changes have been taking place recently – from the upcoming release of new consoles to Microsoft acquiring Bethesda.

Ubisoft has undergone harassment allegations this year as well, and the Assassin’s Creed Sisterhood movement has been working to alter the industry and its culture from the inside. The movement’s impact can be seen in Ubisoft’s upcoming title Assassin’s Creed Valhalla.

For the past couple of months, Ubisoft executives have been stepping down from their ranks due to harassment and sexism allegations. In fact, the women writers for Assassin’s Creed have spoken out about how they were bullied for writing female characters into the game, which ultimately had diminished roles. 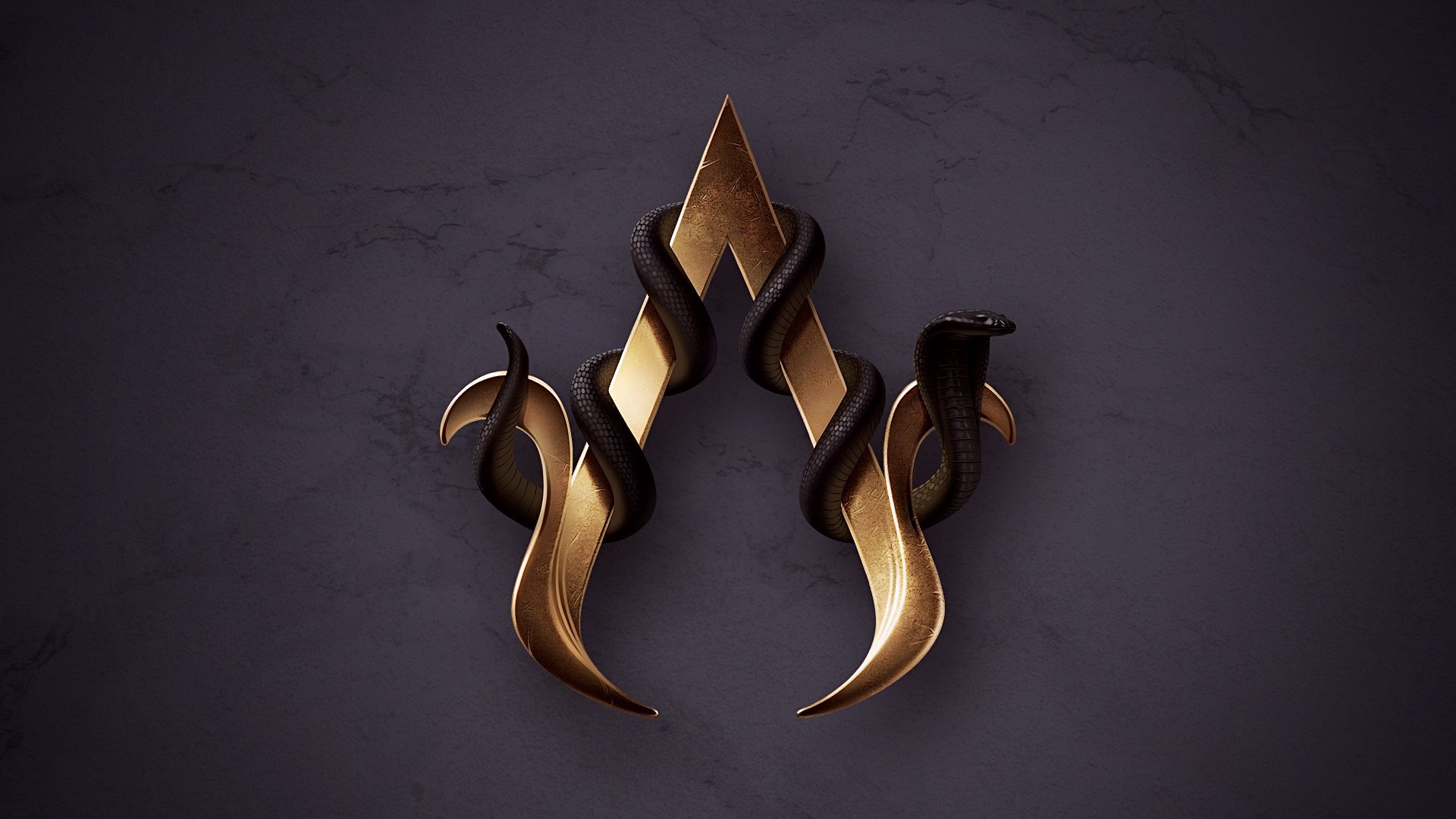 Recently, Assassin’s Creed fans have united to celebrate the badass women assassins with a Sisterhood symbol. This symbol, as you can see above, beautifully blends together Egyptian aesthetics along with a snake looping around the symbol, which symbolizes transformation and rebirth.

Today, we’re happy to reveal that the #ACSisterhood crest will be available as a tattoo in #AssassinsCreed Valhalla!

This collaboration between our community and development team brings a momentous community effort into our game. So grateful to all those who made this possible! pic.twitter.com/UibnFUwev5

Not only that, but Assassin’s Creed Sisterhood is also raising funds for charity, as they want to give back to the community as well as try to make right the wrongs of the rampant sexism found in video games and the industry itself.

The Sisterhood’s initiative is selling a pin of the Sisterhood symbol, the same one that’s going to be featured as a tattoo in Valhalla. All the proceeds from the pin are going to Girls Make Games, a wonderful organization that teaches young girls to code. These skills will then help them get into underrepresented roles in the industry in the future.

The official Assassin’s Creed Twitter account was the one that revealed the news as an attempt to bring the community and the developers together, even going so far as to call it a “collaboration.”

Even though it was the community that started this movement, it’s still great to see that the company itself also agrees and acknowledges just how widespread sexism is in video games.

Albeit adding a Sisterhood tattoo to the game is just a small step, it’s still a small step towards the right direction and for that, we are more than happy.

Assassin’s Creed Valhalla is set during the time of the Vikings and as such, the game will feature numerous tattoos that take inspiration from historical Viking tattoos.

Although this isn’t the case for the Sisterhood tattoo, it’s worth saying that Assassin’s Creed Valhalla is a fantasy game and naturally, it will have other elements that won’t really match the overall theme of the title. Still, the tattoo looks really cool.

The complete abolishment of sexism and harassment in the video game industry won’t happen overnight, but it lightens up the heart to know that there are people out there who are striving to make changes.