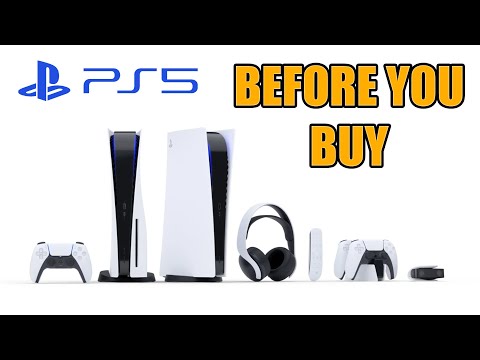 Sony has been massively promoting the PlayStation 5’s backward compatibility feature and this is one good reason for fans to keep their PS4 physical copies for the time being. The official PlayStation website has also revealed that the next-gen consoles will have a Game Boost feature which increases the frame rates of several PS VR and PS4 games, making them smoother and faster.

Sony hasn’t revealed which games will be compatible with this new feature but it’s most likely to cater the company’s first-party games. It would be a good guess that all of the PS4 games in the PlayStation Plus Collection will get this improvement on launch date, in order to provide the PlayStation 5 a set of boosted games.

The recently concluded PlayStation 5 Showcase exposed a clever tactic from Sony, which was probably inspired by the amazing response Microsoft got from promoting cross-gen for Xbox’s older systems. Sony formerly wanted to separate the PlayStation 4 and PlayStation 5 consoles as much as possible but everything has changed. 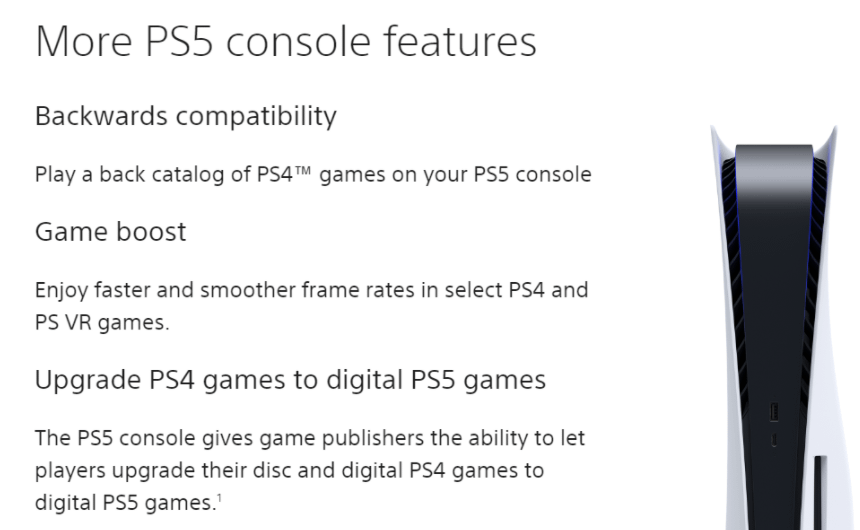 The PlayStation 5’s backward compatibility feature is now significantly advertised, a few PlayStation 5 exclusive games have become cross-gen, and the PlayStation Plus Collection is making sure fans will have a lot of games to play on release day.

The idea that the PlayStation 5 will boost the quality of older games is a good sign that the PS4 will not be abandoned just yet.