Players with an active PlayStation Plus subscription can now download October 2020’s free games into their consoles. This month, the two free games available for download are Vampyr and Need for Speed Payback. Players should make sure to log in and add these to their libraries.

As usual, both games will be available to all players with a PlayStation Plus subscription throughout the whole month. Once they have downloaded the games into their libraries, they will remain accessible as long as the player is subscribed to PlayStation Plus. However, players have mixed reactions about this month’s free games.

Both Vampyr and Need for Speed Payback gathered mixed reviews during their respective launch dates, but have since made a few decent upgrades to address some major issues. While these games might seem like niche offerings, they should bring happiness to players who love racing games or find the fusion of horror and RPG provided by Vampyr appealing. 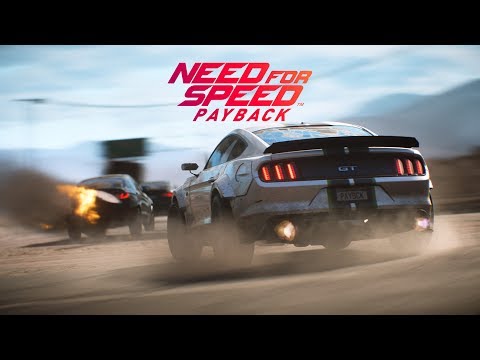 Need for Speed Payback is an open-world racing game released in 2017. It has a few problems upon its sleeves but racing game fanatics are guaranteed to enjoy hours of entertainment with the game. Players will be able to immerse themselves in detailed vehicle customizations which let them construct the perfect car that suits them along with a decent story. In classic Need for Speed fashion, players will be able to drive real cars that are similar to their real-world designs.

Meanwhile, Vampyr introduces players into a mysterious world filled with horror themes and traditional action RPG components. Players will be taking control of Dr. Reid after he successfully transitions into a vampire and details his problems. By nature, he doesn’t want to kill or hurt other humans but the bloody appetite of vampirism makes this an extremely arduous task.

Reviews for Vampyr are mostly average with most critics giving it a seven out of ten rating. Despite this, Vampyr is full of amazing content that is worth trying, especially because PlayStation Plus subscribers are getting this game for free. One major problem with Vampyr is the ability to finish the game without killing anybody in a pacifist run. 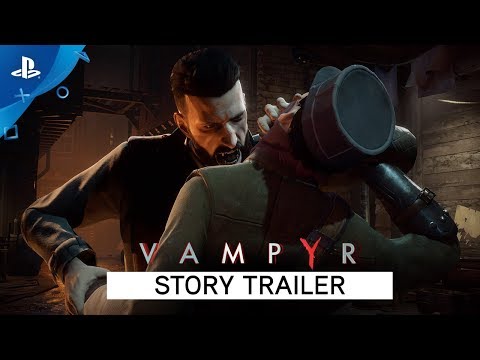 Amazon UK and US Bestselling Games of 2020 Revealed