Prince of Persia remake to be revealed on next Ubisoft Forward, journalist claims

Ubisoft is apparently planning to reveal a remake of a Prince of Persia game on the next Ubisoft Forward. The next games showcase has been scheduled on September 10 which will feature promising new games and other huge news such as the upcoming Immortals Fenyx Rising (formerly Gods and Monsters).

Jason Schreier, a Bloomberg reporter, recently appeared on a recent episode of the Triple Click podcast. He revealed that Ubisoft is planning to utilize their next games showcase event to announce several games such as a Prince of Persia remake which was leaked a few weeks ago.

Retailer Max.com.gt recently posted and removed a listing of a “Prince of Persia remake” for the Nintendo Switch and PlayStation 4. 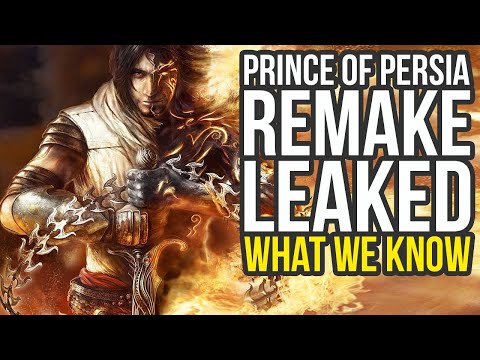 The franchise hasn’t had any installments since The Forgotten Sands in 2010. In 2018, Ubisoft launched a mobile spinoff of the game called Escape. However, the game has been overshadowed by Assassin’s Creed – a new series that rose to popularity as another Prince of Persia spinoff.

In 2013, the current Ubisoft Montreal CEO Yannis Mallat revealed that the game series was put to a pause. However, he also said that Prince of Persia will always be a part of Ubisoft’s portfolio.

“As a matter of fact, we sometimes iterate on franchises, and sometimes we give them time to breathe and time to grow, or time to rest. Prince of Persia is as important as any other franchise for Ubisoft. As soon as we have something to show, we will.”