Terraria’s final update was released back in May, with version 1.4 or “Journey’s End” concluding everything that the developers have planned to include in the game. Just today though, Re-Logic released a final patch called version 1.4.1, which includes the last finishing touches that weren’t ready yet when Journey’s End was officially released.

This patch is definitely a much-needed one, as it contains some quality of life improvements as well as a bunch of new content like new vanity items and achievements. Not only that, but the developers even added a new NPC to the world of Terraria.

That being said, Terraria fans who play on a console or mobile device will have to wait a bit more, as the 1.4.1 update is currently only available on PC. In fact, Re-Logic hasn’t mentioned when the final update will be made available to the other platforms. 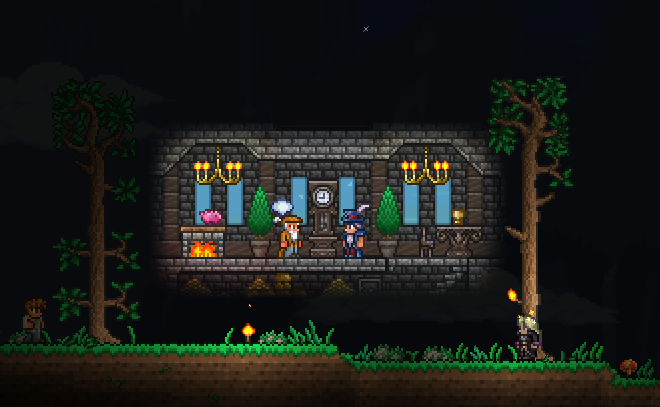 One of the biggest additions to the patch would probably be the Vanity Contest Winner sets. These sets feature the winning costumes from Terraria’s recent competition wherein fans were challenged to create unique outfits to be added to the game.

The six winners are the following:

According to the developer, all of these newly-added costumes will be craftable using “pre-Hardmode materials.” This means that you don’t have to spend hours and hours grinding in the game just to be able to wear these stylish outfits.

The 1.4.1 update will also include credits, with the game displaying their individual names after you fight and defeat the Moon Lord. 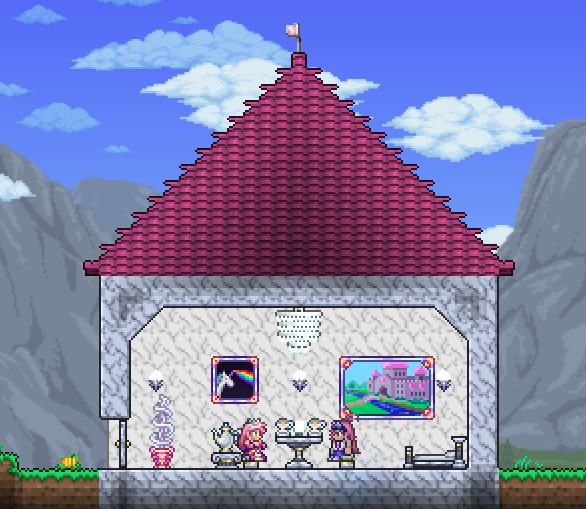 Among other things, the recent update will also feature a brand-new Terraria NPC called The Princess, and the studio encourages the players to find her on their own. Aside from that, there are also new achievements you can unlock.

For those who are fans of the game’s Summoner options, Re-Logic has a treat for you. There are a few new items you’ll find in Terraria now, and the studio claims that these items are “focused on filling out the early/pre-hardmode Summoner options.”

Re-Logic also changed the way Terraria’s vanity gear system worked. Previously, you could only assign one item in the “back” slot. Now, however, you can assign a maximum of four items, allowing you to put on multiple clothing items such as a cape, wings, and more simultaneously if you want to.

Last but not least, the final update contains critical bug fixes and balancing changes. From what we can see, Re-Logic really put in a lot of effort into this last patch. As a matter of fact, the studio even recommends that fans check out the complete patch notes because “a little bit of everything has been impacted” in the game.

As a whole, it appears that Re-Logic has really poured every last drop of possible content into this final update. Of course, fans are understandably sad that they can no longer expect regular updates and new content from Terraria, but they are also looking forward to what the developer will do next.