With critical PlayStation 5 shipment delays haunting fans in the United Kingdom, Game, the region’s most popular video game retailer, is blaming the size of the PlayStation 5 for delivery troubles. The PlayStation 5 is already launched in Japan, the United States, and other select regions last November 12, but still haven’t arrived in the UK until today, November 19, 2020.

While there have been rumors of PlayStation 5 shipment delays across the whole region, most of the issues enveloping the console are about its multiple launch bugs or the greatness of Demon’s Souls, typically the only launch exclusive for the PlayStation 5 on release.

While some have grumbled about getting their next-gen consoles late, a lot more haven’t even had the opportunity to be frustrated by shipping delays. PlayStation 5 preorders sold out instantly, and many fans are waiting for another shot at the console before the holiday season. 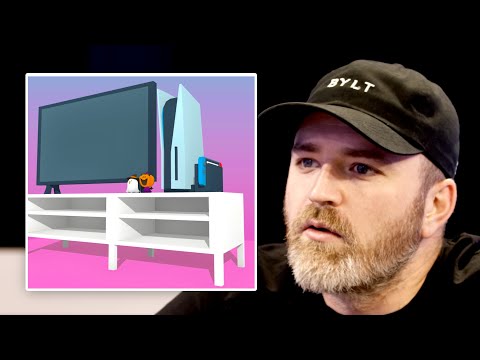 While it has been confirmed that there will be PlayStation 5 restocks during Black Friday, they are in extremely limited quantities and everyone looking for the system knows about the sale, so it will yet be another chaotic struggle for those hoping to get Sony’s newest console.

Amazon UK was also one of the vendors that announced a PlayStation 5 restock prior to the holiday season, and it appears those who ordered from Game may have wanted they had gone with the shipping giant instead.

According to reports, Game posted a press release to customers who ordered a PlayStation 5 earlier today. In the release, Game mentioned that the “size of the product” has forced “UK wide delivery challenges” that have resulted in some of the systems not being shipped on launch day.

The vendor also took a shot at the logistics service it uses, Yodel, revealing that they have “issues in their delivery network” which means tracking details may not be updated until the next couple of days. Although the PlayStation 5 has been launched almost everywhere by now, Game is one of the first major sellers to actually state that the console’s size is causing problems with delivery. However, it is also worth noting that other companies such as Best Buy have had other problems with Sony with regards to PlayStation 5 shipment delays.

To be fair, the PlayStation 5’s size is colossal, and many console reviews have pointed out this feature. With this said, it doesn’t seem to have affected any other region’s delivery services, and Game’s press release reads a lot worse with context from Yodel.

A spokesperson from the aforementioned delivery company responded on its involvement revealing that they have been “consistently clear on the order volumes” with Game and that it has been “deeply disappointing that Yodel’s name has been incorrectly used” via a statement in BBC.

It’s disappointing for fans that even though they were lucky enough to secure a limited PlayStation 5 preorder, they won’t be able to enjoy the system at launch in the United Kingdom, and that is totally acceptable.