The indignity coming from certain fans of The Last of Us 2 has finally significantly lessened since the title’s release back in June. Still, many fans refuse to forget the chaos that ensued because of the haters.

For one thing, there were a lot of homophobic comments being thrown around about Ellie, and the certain death of a character led to critics review bombing the title on Metacritic.

It gets even worse: many players were overly-critical of Abby’s body type, and even though a lot of fans dislike the character, some went as far as sending death threats to the character’s VA.

Despite the fact that The Last of Us 2 was a critically-acclaimed title and a highly-anticipated sequel to The Last of Us, the drama and controversy that took place was really quite intense.

Recently, The Last of Us 2 community celebrated The Last of Us Day, which was previously called Outbreak Day before it was renamed due to the current ongoing pandemic. Naughty Dog revealed a bunch of cool stuff during this year’s event, such as a free PS4 theme, a cosplay guide, figurines of Joel and Ellie, and so much more.

However, after the event, Neil Druckmann, who is Naughty Dog’s VP and The Last of Us 2‘s head writer, posted his thoughts about some of The Last of Us 2’s critics on Twitter.

Using a recently-popular meme format, Twitter user @KharloKong asked an open question (“Which video game opinion you got that results in this“) and attached a screenshot from the Disney movie Tangled.

For context: the Tangled character, Flynn Rider, expresses a very unpopular opinion during a musical number during the movie that a bunch of enraged people pointed their swords at him.

Druckmann then responses to @KharloKong’s original tweet by saying “That female characters can be muscular?” along with a GIF of Joel putting his head in his hand.

This response may require basic knowledge of the whole The Last of Us 2 issue, but one thing is clear: Druckmann is more than aware of how much hate Abby’s muscular body received, yet he proudly stands by his creative decisions despite the negative backlash.

The fact that he included a GIF of Joel facepalming also indicates how disappointed he is in some of the fans’ bitterness and hate.

Of course, a lot of players have also pointed out that given the game’s setting, which is a post-apocalyptic world, it’s not that surprising for a woman to be quite buff, especially for aggressive characters like Abby.

In line with this, they also pointed out the duality in some fans, in that they don’t react negatively when they see extremely muscular men in video games. 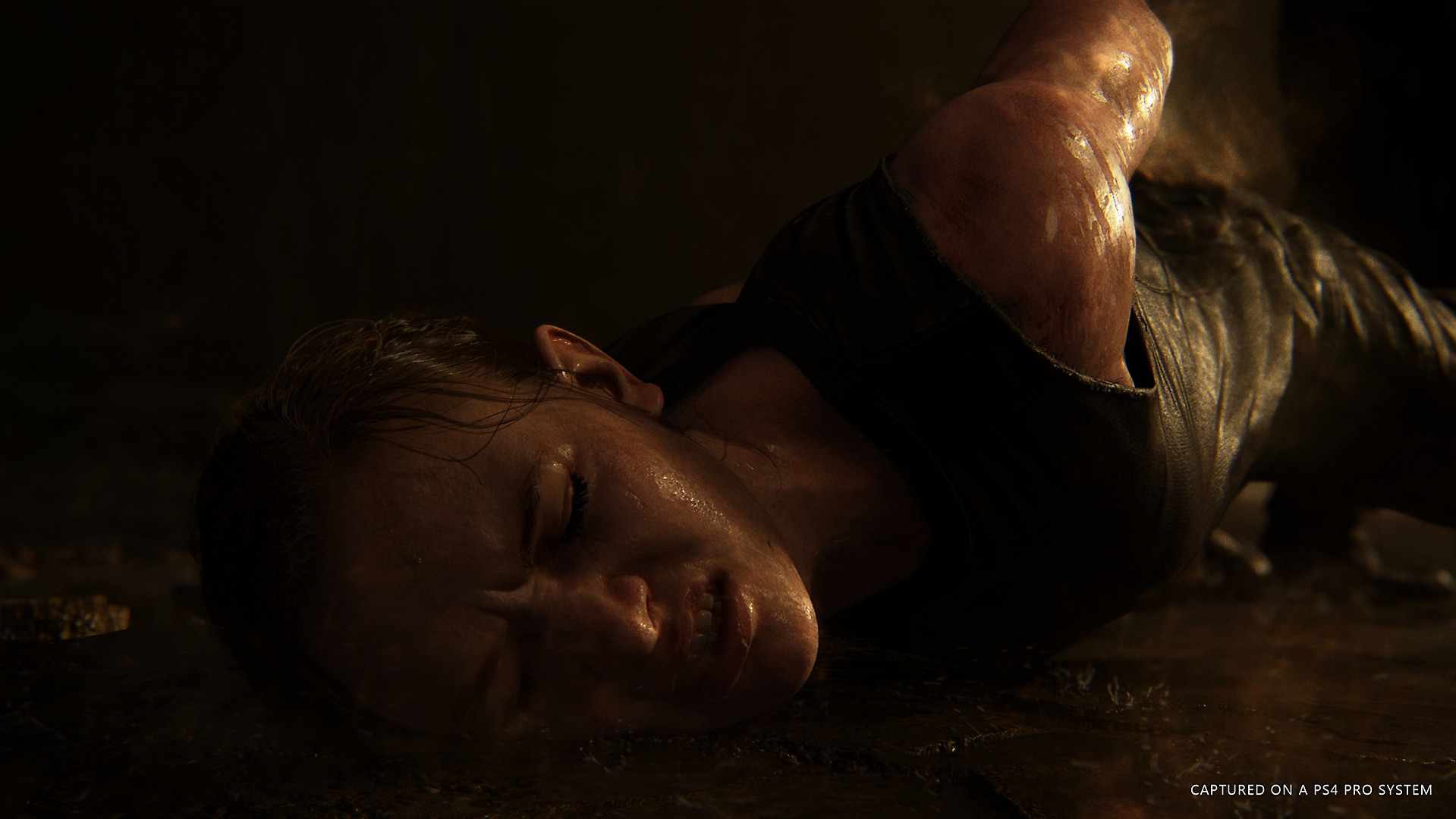 At the end of the day, The Last of Us 2 is just a fictional game, and it’s completely understandable why Druckmann, among others, is still exasperated that so many are so hurt by a fictional character’s body type.

Nevertheless, Druckmann appears to be completely unapologetic for the decisions he and the other developers have made for the game, no matter how controversial and divisive they are.

With the holiday season being far behind us at this point and it's now time to get back to the hustle and bustle of...
Read more
News

Call of Duty Mobile New Weapon Might Be A Marksman Rifle

No specific details have been released yet about the upcoming new season of Call of Duty Mobile. The development team has announced little hints...
Read more
News

Bravely Default launches next month on the Nintendo Switch, and as the release date comes closer, more information is appearing regarding the world the...
Read more
News

Fortnite dataminers claim that they have discovered what new skin will be coming in the game’s next crossover. While they didn’t discover a sure...
Read more
News

Legend of Zelda: BOTW and More Switch Exclusives Now On Sale In Amazon

Now is the perfect time to get one’s hand on several Nintendo exclusives, as Amazon is now holding a sale on a few Donkey...
Read more
News

Many Apex Legends fans have been waiting for major news about Respawn Entertainment's hero shooter battle royale. Now, there may be some good news...
Read more

Console Release Dates for Star Renegades Has Been Confirmed