In recent news, Pokemon Go has begun teasing the introduction of the cotton candy-colored Galarian Ponyta to the fans by posting several screenshots on its official Twitter account.

Based on the posted tweets, it appears that Professor Willow was able to spot a mysterious and colorful Pokemon while out exploring. Fortunately, he was able to take a few pictures of it, albeit indistinct, before it trotted away.

Ponyta and Rapidash are two iconic horse Pokemon that have been around since Pokemon Go’s release, while their Shiny forms followed suit soon after. Since Game Freak’s most recent entries, Pokemon Sword and Shield, have been out for a while now, it appears that Niantic is also ready to introduce more Galarian forms to the popular AR mobile game.

For quite a while, Pokemon Go trainers have only had small chances to catch a few Galarian Pokemon forms such as Galarian Stunfisk, Zigzagoon, and Meowth, albeit Pokemon Go’s 2020 Halloween event will introduce Galarian Yamask to the game. 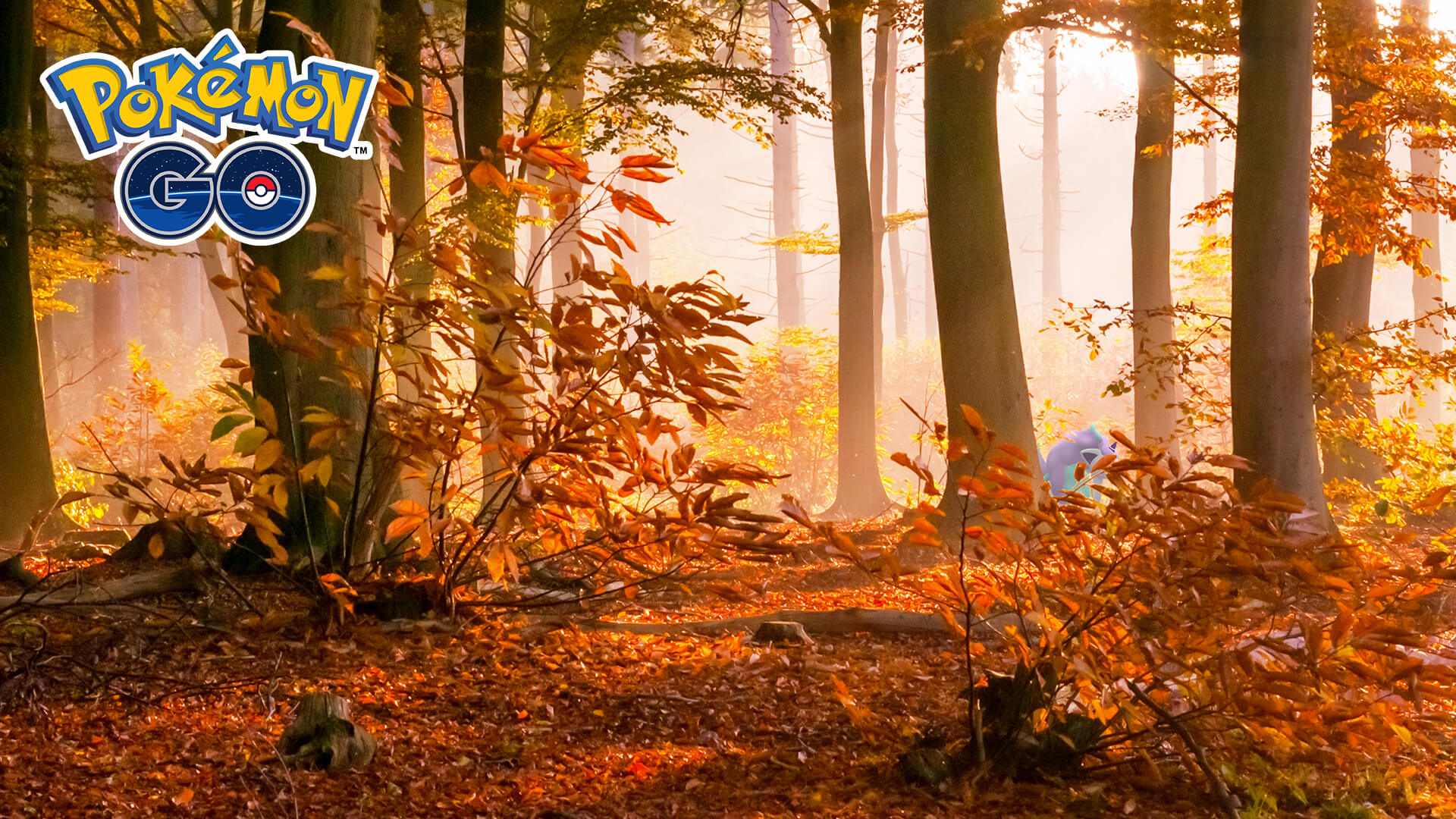 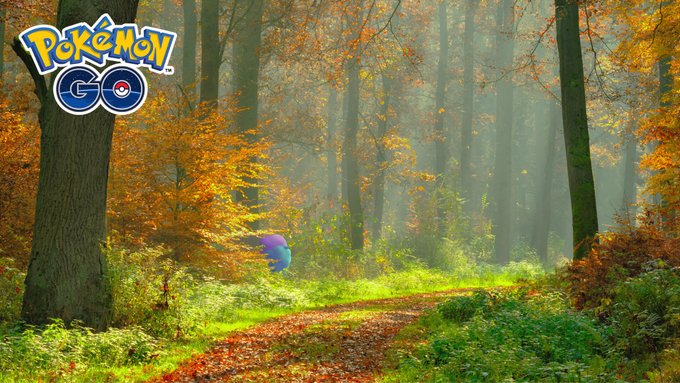 That being said, the mobile title isn’t even finished introducing the Alolan versions of Pokemon, so we’re not that surprised that Niantic has only begun featuring the Galar natives. In any case, dedicated Trainers will be able to expand their Pokedex and their teams very soon as more and more Galarian Pokemon make their way to Pokemon Go.

What makes the Galarian Ponyta so different from the regular Ponyta isn’t just its stark difference in color palette, but the Pokemon type itself changed from Fire to Psychic. Not only that, but it will also be a Fairy-type as well upon evolution.

Pokemon fans have been enjoying tracking down the Shiny versions of these creatures in Pokemon Sword and Shield, but trying to find and catch the Galarian Ponyta and Rapidash have been a fan-favorite as well. Plus, the Galarian forms of these Pokemon introduced an all-new ability called Pastel Veil.

That being said, Niantic’s tweets hinting at the new Pokemon are particularly amusing because they’re pretty much a subtle reference to the way Game Freak originally revealed Galarian Ponyta to the public. 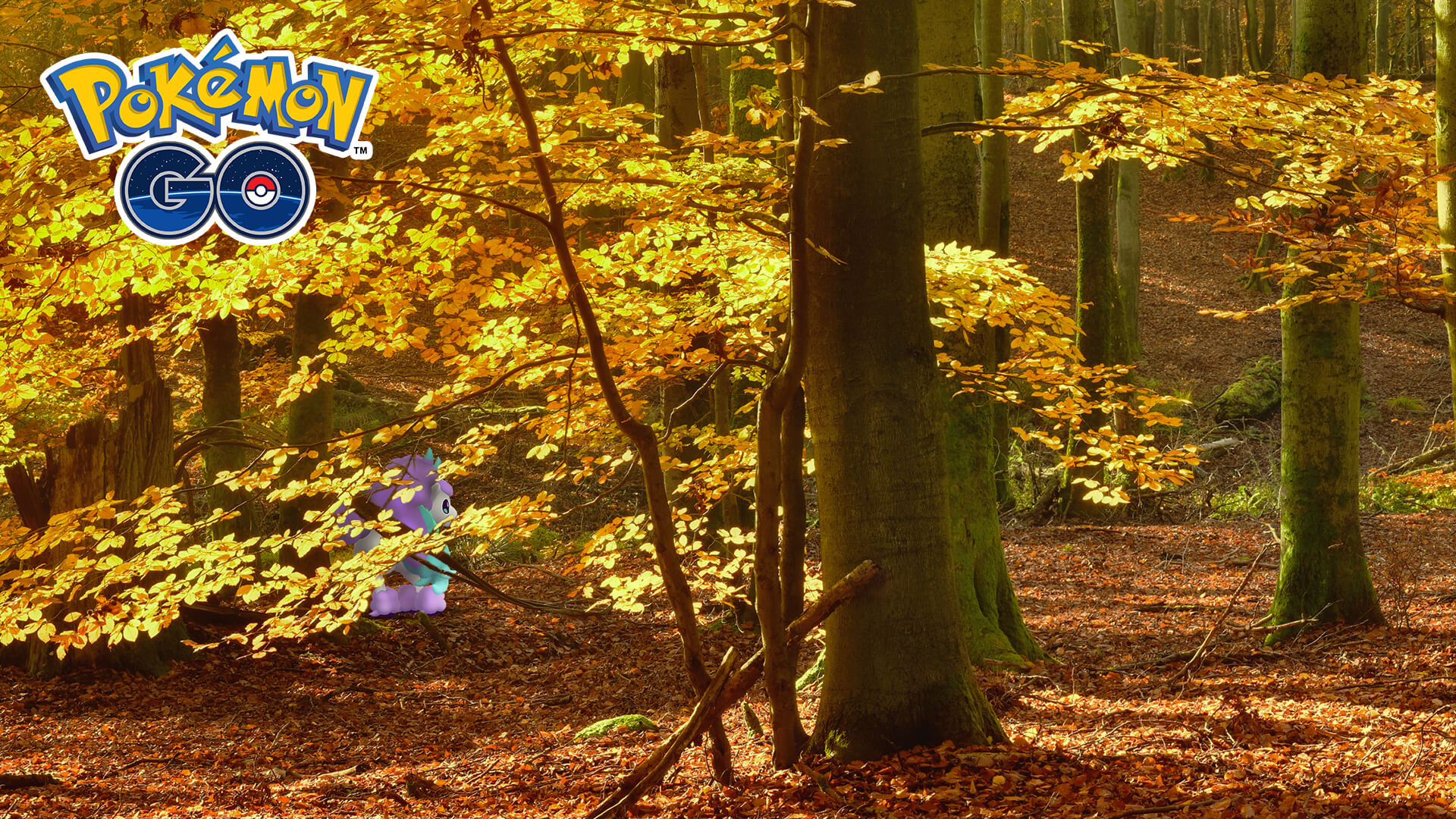 When it was initially revealed, Pokemon fans had to experience a mysterious “livestream” of Galar’s Glimwood Tangle which took more or less the whole day. As the players kept watching the stream, they would see quick glimpses of the cotton-candy colors of the Galarian Ponyta.

At first, fans theorized that the ethereal Pokemon could be a newly-added Legendary Pokemon, but that theory was obviously incorrect. That said, Galarian Ponyta is actually one of the Kanto Pokemon redesigns that were well-accepted by the fans.

Now that the Galarian forms of both Ponyta and Rapidash have been officially revealed, Pokemon Go dataminers were able to discover their assets and stats in the game’s files.

According to their findings, Galarian Ponyta will be able to use Low Kick and Psycho Cut as Fast Moves. On the other hand, its Charge Moves will be Play Rough, Psybeam, and Swift. As for Galarian Rapidash, it will have the same Fast Moves, but its Charge Moves include Psychic, Body Slam, Megahorn, and Play Rough.

At this point, it’s best to start stocking up on candies during the upcoming Halloween event because according to the leaked information, you will need 50 Ponyta Candies if you want to evolve your Galarian Ponyta. Although, since this isn’t officially announced information, this could still be subject to change.